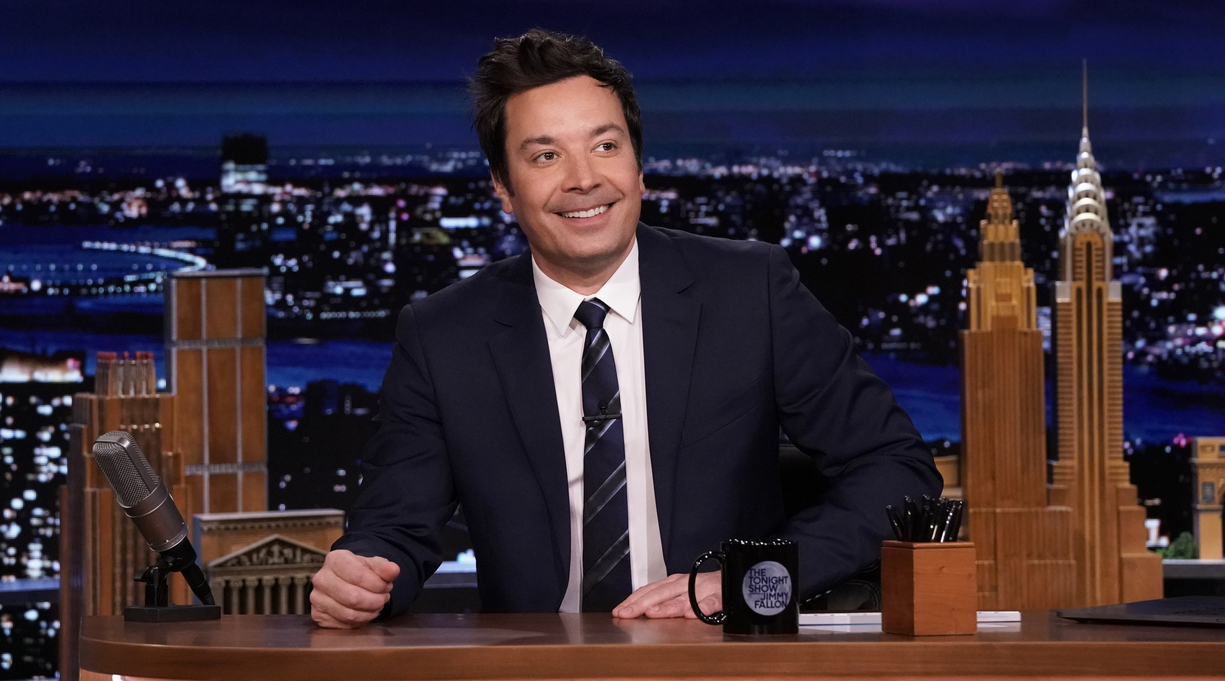 The talk show host announced the return of the club on his show Thursday. As he did in previous years, Fallon selected several books and is asking viewers to vote on which one he and his audience should read together.

The six contenders this year include the memoir Crying in H Mart by Michelle Zauner and the novels One Last Stop by Casey McQuiston, People We Meet on Vacation by Emily Henry, Razorblade Tears by S.A. Cosby, The Final Revival of Opal and Nev by Dawnie Walton, and The Plot by Jean Hanff Korelitz.

Fallon offered brief descriptions of the books on his show, before shuffling the copies on his desk. “No favorites. I’m going to mix them up,” he said.

Viewers can vote on their favorite book on the Tonight Show website. Voting ends on Sunday night, and the winner will be announced on the show Monday, July 19.

This is the third iteration of Fallon’s book club. In 2018, the winning book was Tomi Adeyemi’s Children of Blood and Bone; the following year, the pick was Mary Beth Keane’s Ask Again, Yes.

On Twitter, some of the authors of books in contention reacted to being included on Fallon’s shortlist.

“Beyond thrilled to be a finalist for @jimmyfallon @tonightshownbc #summerreads!” tweeted Korelitz.

Beyond thrilled to be a finalist for @jimmyfallon @tonightshownbc #summerreads! Watch the clip here #theplot is the last one! Then please VOTE! https://t.co/S4UtqDDzdv

And Zauner, using the Twitter account for her band, Japanese Breakfast, wrote, “Plz vote for Crying in H Mart,” accompanied by a smiling/crying emoji.