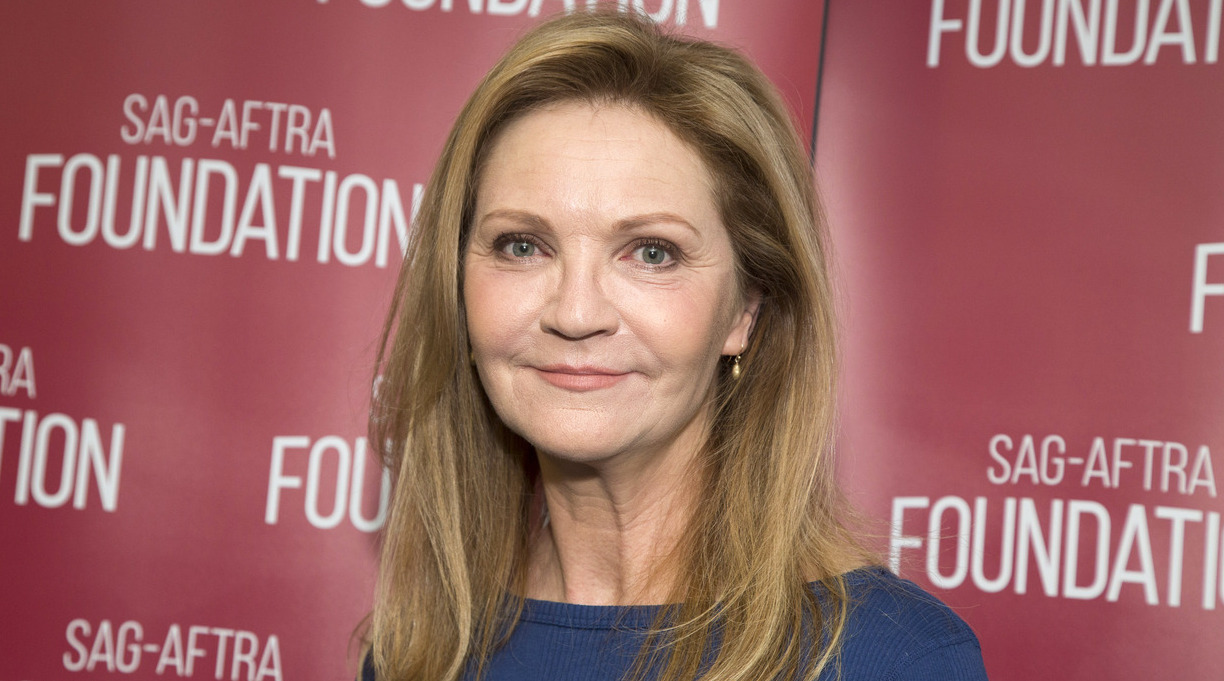 Allen, known for her roles in plays like Burn This and films including Nixon and The Contender, will lend her talents to the audio edition of State of Terror, the first collaboration between former Secretary of State Clinton and Canadian mystery novelist Penny.

Penny said she was “ecstatic” that Allen would be the voice behind the novel.

“I am such a fan of Joan Allen,” Penny said. “She will brilliantly bring to life all the diverse characters and elements, from drama, to thriller, to humor and, best of all, make it all deeply human.”

State of Terror follows an American secretary of state trying to get to the bottom of a series of terrorist attacks directed at the United States. It’s the first collaboration between Clinton and Penny, who are longtime friends. When news of the novel was announced in February, Clinton said the chance to work with Penny was “a dream come true.”

The print and audiobook versions of State of Terror are scheduled for publication by Simon and Schuster and St. Martin’s Press on Oct. 12.