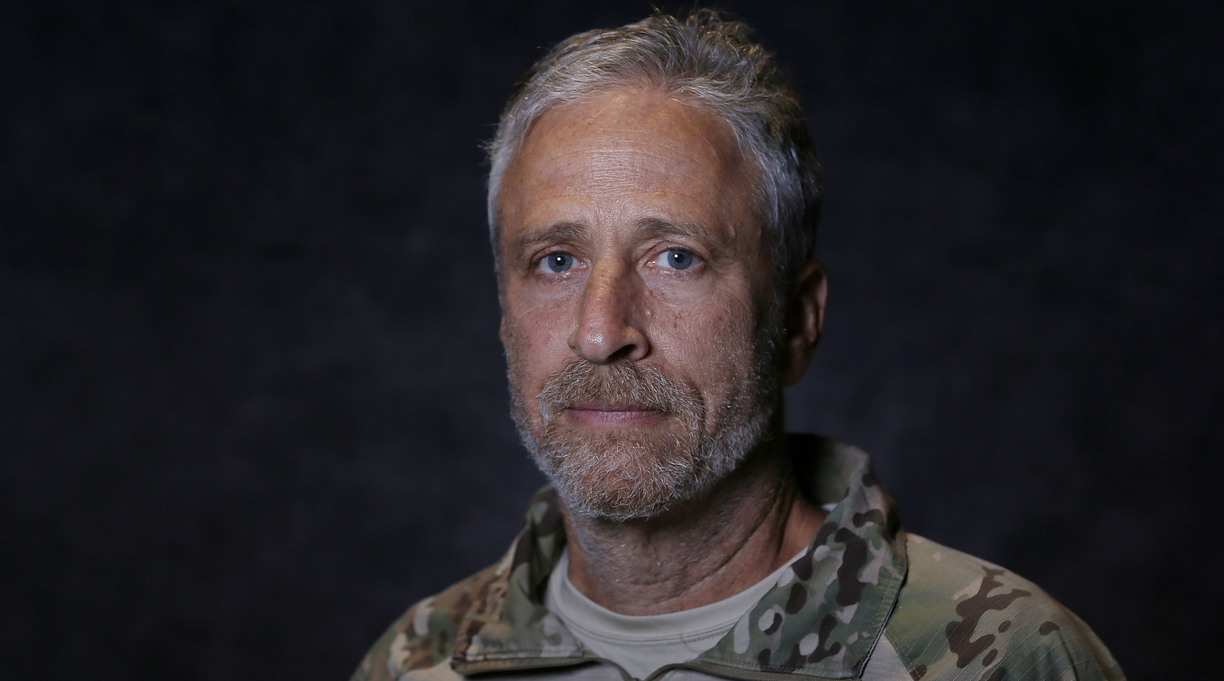 Jon Stewart said he was just joking when he pointed out that the goblin bankers in the Harry Potter movies bore similarities to anti-Semitic caricatures of Jewish people, the Guardian reports.

Comedian Stewart was responding to a clip from his The Problem With Jon Stewart podcast that recently went viral, in which he talked about scenes from the films, based on J.K. Rowling’s books, set in Gringotts Wizarding Bank.

“‘Let me show you this from The Protocols of the Elders of Zion,’” Stewart said in a mock conversation with a hypothetical Harry Potter fan, referencing the infamous anti-Semitic text. “‘I just want to show you a caricature.’ And they’re like, ‘Oh, look at that, that’s from Harry Potter.’ And you’re like, ‘No, that’s a caricature of a Jew.’”

Newsweek published a story about the clip, and tweeted a link to it with the text “Jon Stewart accuses J.K. Rowling of antisemitism in ‘Harry Potter.’”

Stewart retweeted that with the comment “No I didn’t.” He followed that up with a video clip from his podcast, which he tweeted with the text “Newsweek et al, may eat my ass.”

He also directly addressed Newsweek, saying, “Your business model is fucking arson.…And now all the shitheads pile [on] to this ridiculously out-of-context nonsense that you put out there.…You used to mean something. You were my go-to at the airport when the kiosk was out of Time magazine.”