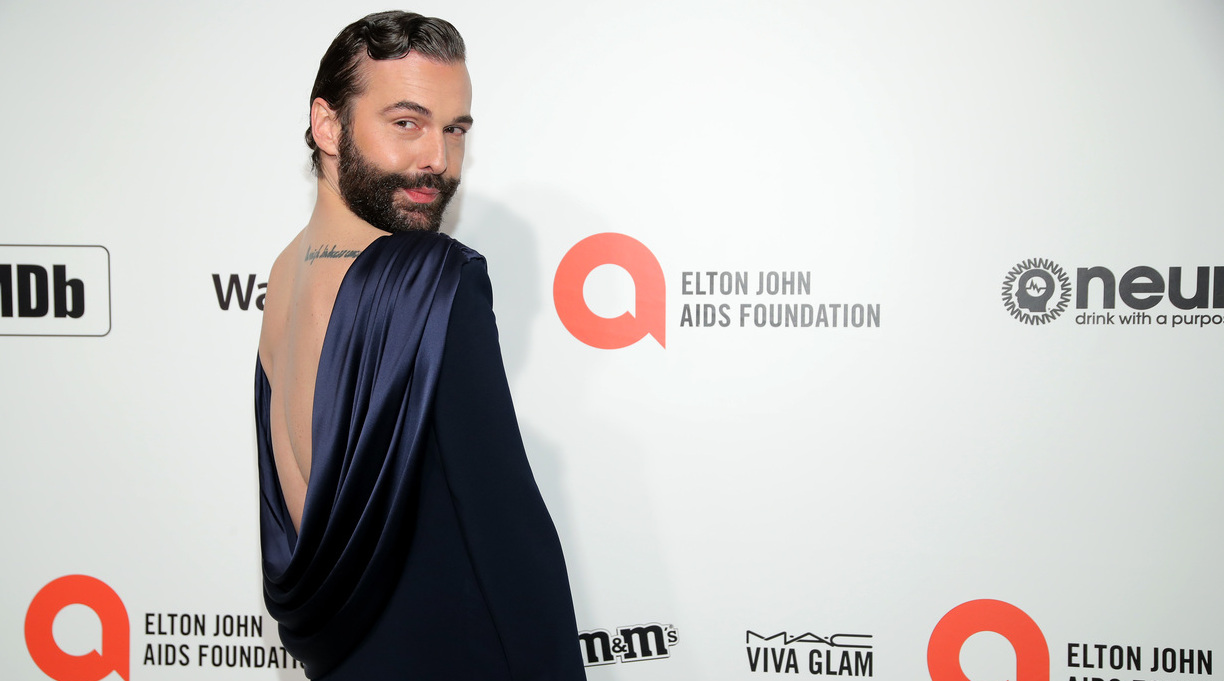 Van Ness’ Love That Story: Observations from a Gorgeously Queer Life, his second book for adults, will be released in the spring by HarperOne. It’s a follow-up to Over the Top, his memoir, which was published in 2019.

“There are so many dimensions to all of our humanity that I’ve observed through my life that I explore in this book, and I invite everyone to come along for the ride,” Van Ness said. “From my experiences as a hairdresser-turned-entertainer to the HIV social safety net, imposter syndrome, and dealing with TERFs, there’s nothing off-limits.” (“TERFs” refers to “trans-exclusionary radical feminists,” or cisgender feminists who are hostile to transgender women. Van Ness is an outspoken advocate for trans people.)

Van Ness worked as a hairstylist before rising to fame as one of the five lifestyle experts on Netflix’s reboot of Queer Eye, which debuted in 2018.

He made his literary debut with Over the Top, and last year released his first children’s book, Peanut Goes for the Gold, about a nonbinary guinea pig.

“Writing my second book, Love That Story, represents the growth I’ve experienced as an author, an entertainer, and a person,” Van Ness said. “I can’t wait for people to laugh along with me as I attempt to make sense of some of our most pressing issues.”

Love That Story is scheduled for publication on April 12, 2022.