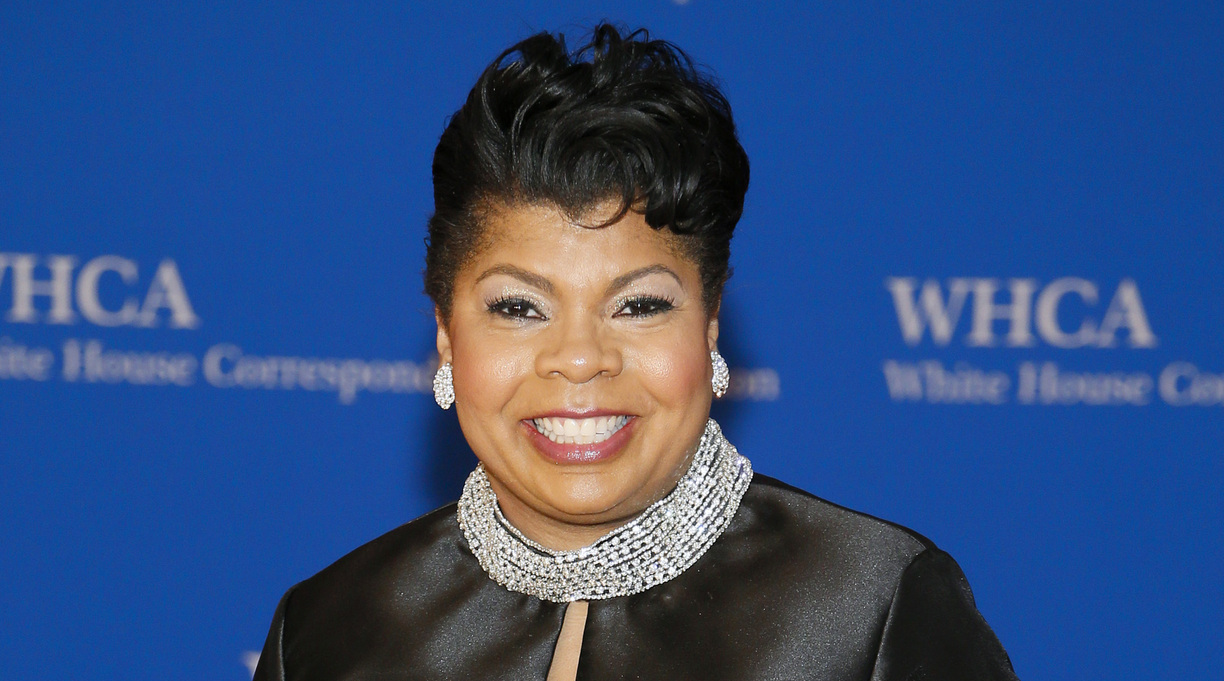 Amistad is set to publish Ryan’s Black Women Will Save the World: An Anthem, the HarperCollins imprint announced in a news release, calling the book a “long-overdue celebration of Black women’s resilience and unheralded strength.”

In the book, the publisher says, Ryan creates “an inspiring and heart-tugging portrait of one of the momentous years in America, 2020—when America elected its first Black woman Vice President—and celebrates the tenacity, power, and impact of Black women across America.”

Ryan is a veteran White House reporter. She covered the beat for American Urban Radio Networks for more than 23 years, and now writes for TheGrio. She is the author of three previous books, The Presidency in Black and White, At Mama’s Knee, and Under Fire.

In a recent interview with TheWrap, Ryan talked about mistrust of the media, which the Trump administration fostered by repeatedly attacking the credibility of political reporters.

Amistad says that Ryan’s book “presents a vital kaleidoscopic look at women of different ages and from diverse backgrounds who devote their lives to making the world a better place—even if that means stepping out of their ‘place.’”

Black Women Will Save the World is slated for publication on Oct. 18.