Kal Penn Comes Out Ahead of Memoir Release 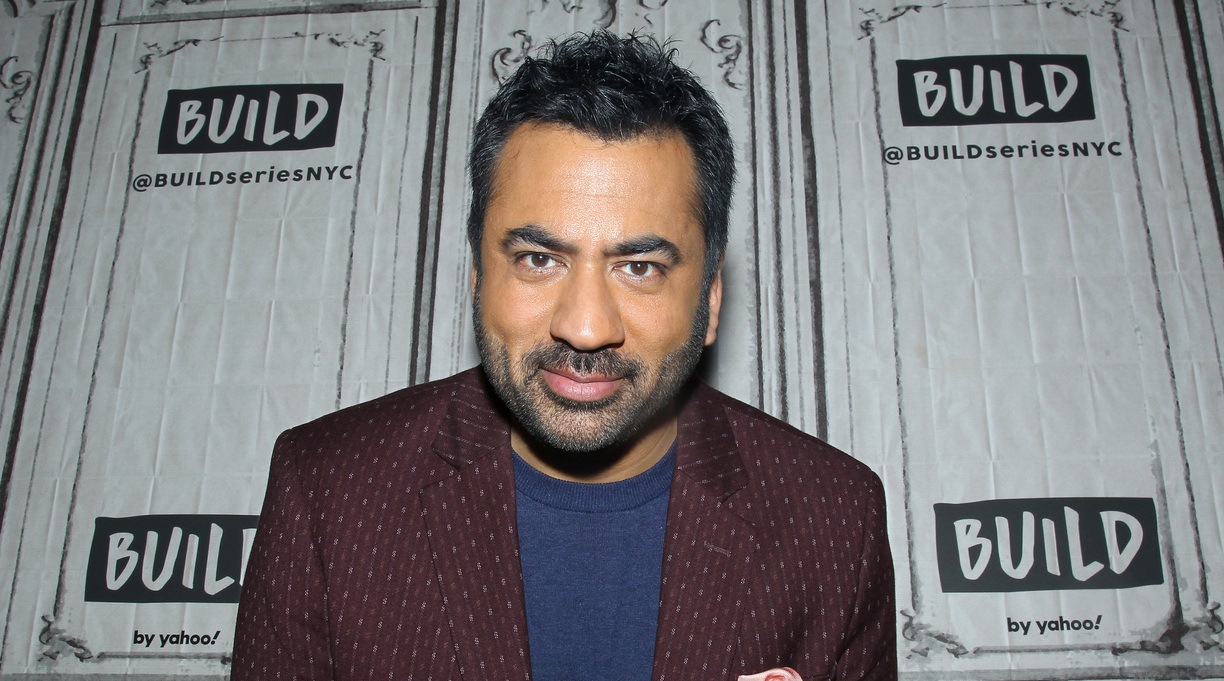 In a People magazine interview ahead of the release of his new memoir, actor Kal Penn came out and announced he’s engaged to his partner, Josh.

Penn, best known for his roles in the Harold and Kumar stoner-comedy movies and shows like House and Designated Survivor, told the magazine, “I discovered my own sexuality relatively late in life compared to many other people. There’s no timeline on this stuff. People figure their shit out at different times in their lives, so I’m glad I did when I did.”

Penn, who also worked for the Obama White House from 2009 to 2011, writes about his first date with Josh in his memoir, You Can’t Be Serious. It was almost over before it began: Josh showed up at Penn’s apartment with a case of Coors Light, and insisted on watching a NASCAR race.

“I thought, ‘This obviously is not going to work out,’ he recalls. “I have one day off from the White House and this dude is unironically watching cars go around and make left turns? Next thing you know, it’s been a couple months and we’re watching NASCAR every Sunday. I’m like, ‘What is happening?’”

You Can’t Be Serious will be published Tuesday by Gallery Books.