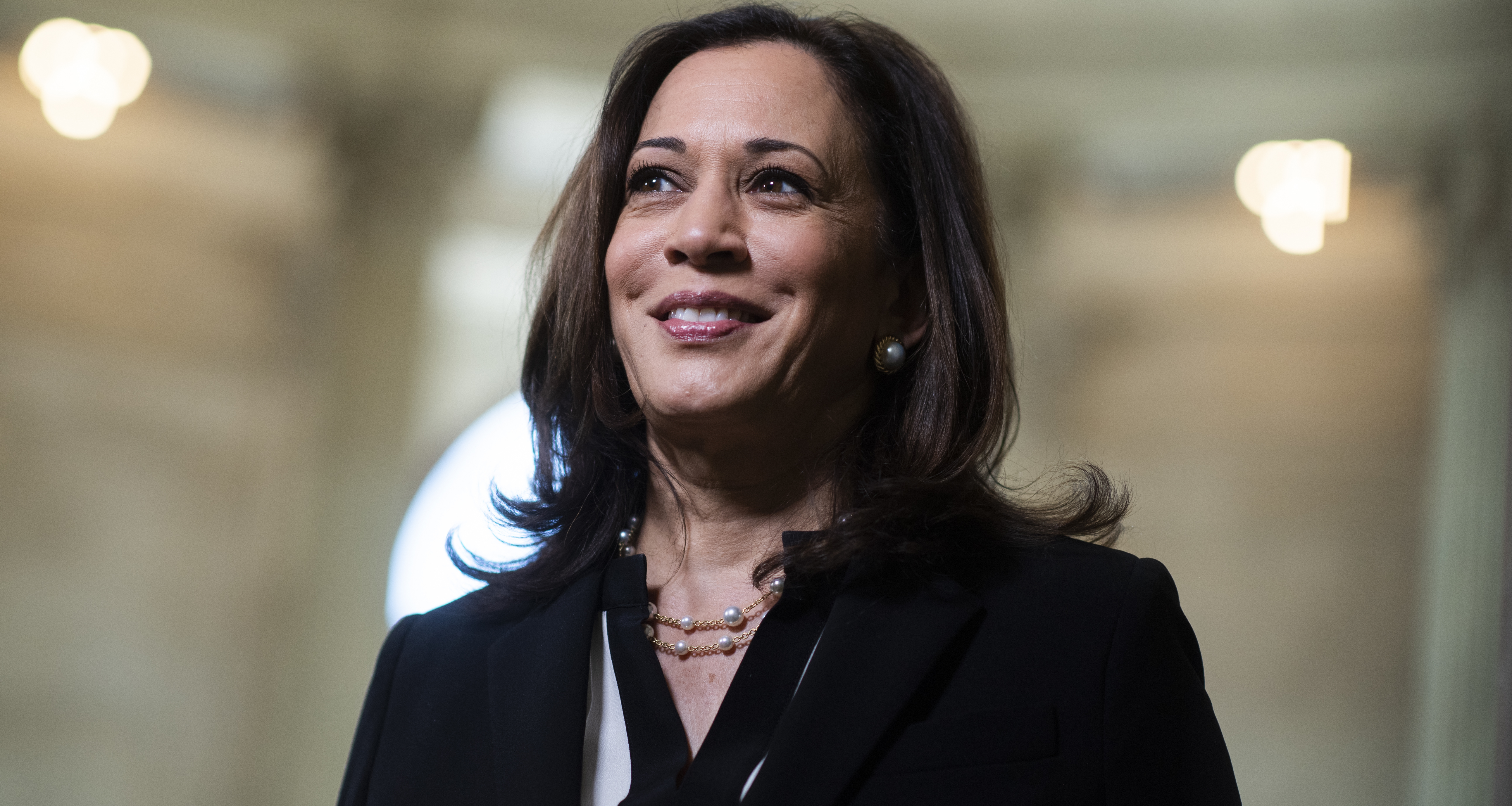 Sen. Kamala Harris, who former Vice President Joe Biden announced as his running mate on Tuesday, has a distinguished career as a district attorney and attorney general. But she’s also ventured into the literary world. What do critics think of the books she’s written?

1Harris made her literary debut with Smart on Crime: A Career Prosecutor’s Plan to Make Us Safer in 2009, long before she was a national political figure. Her newest two books, however, gained broader attention when they were published last year.

Harris’ memoir, The Truths We Hold, garnered mixed reviews from critics. Kirkus called it a “politico-aspirational” book, albeit “better written than most in the category.”

At NPR, Danielle Kurtzleben was largely unimpressed, writing, “Reading this book, one does get a sense of being in a jury box, patiently listening as a lawyer methodically—if tediously—lays out a case.” David Smith, writing for The Guardian, agreed, calling the book “serviceable” and “not so much a literary event as the book tour as election campaign.”

2Harris’ children’s book, Superheroes Are Everywhere, fared a bit better, with a Kirkus reviewer calling it “self-serving to be sure but also chock-full of worthy values and sentiments.” Regan McMahon of Common Sense Media was more enthusiastic, calling it an “encouraging, uplifting book” that’s “all recalled with a light, kid-friendly touch.”

What books does Harris herself like? The senator revealed her favorites four years ago on Facebook: Khaled Hosseini’s The Kite Runner, former President Barack Obama’s Dreams From My Father, Amy Tan’s The Joy Luck Club, and Richard Wright’s Native Son.