Kate Winslet To Star in HBO Adaptation of ‘Trust’ 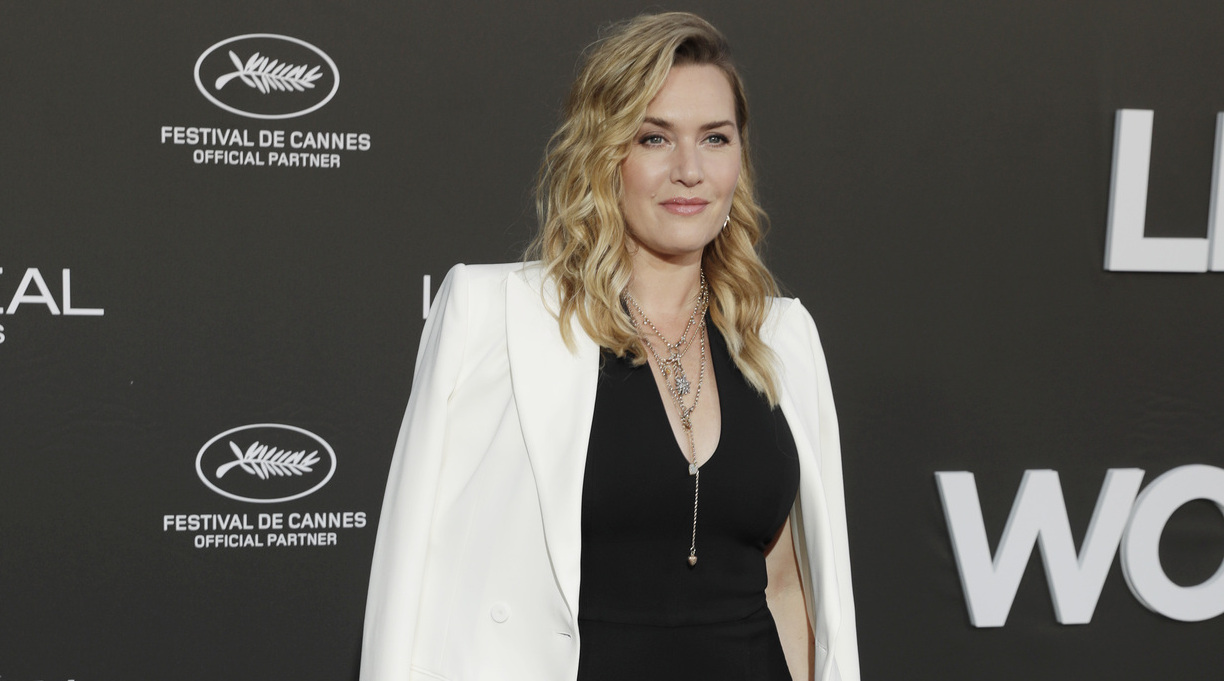 Kate Winslet is bringing Hernan Diaz’s Trust to the small screen, according to the Hollywood Reporter.

Winslet, the Academy Award–winning actor known for her roles in films including Titanic, Little Children, and The Reader, will star in an HBO limited series adaptation of Diaz’s novel.

Trust, published last month by Riverhead, centers on a wealthy New York couple in the early 20th century whose lives might not be quite what they seem. A critic for Kirkus gave the novel a starred review, calling it “a clever and affecting high-concept novel of high finance.”

In an interview with Kirkus, Diaz talked about the origin of the novel, his follow-up to the Pulitzer Prize finalist In the Distance.

“I knew very early on that I wanted to write about wealth,” he said. “Not just class—which American literature has done very well—but the labyrinth of capital and how it works. I was interested in how extreme wealth distorts the reality around itself, which is something we were seeing very much during the Trump years.”

Winslet will also be an executive producer on the series, along with Diaz.

The actor has two other literary adaptations in the works: Lee, based on Antony Penrose’s The Lives of Lee Miller, and Fake!, based on a book by ??Jen McAdam with Douglas Thompson.