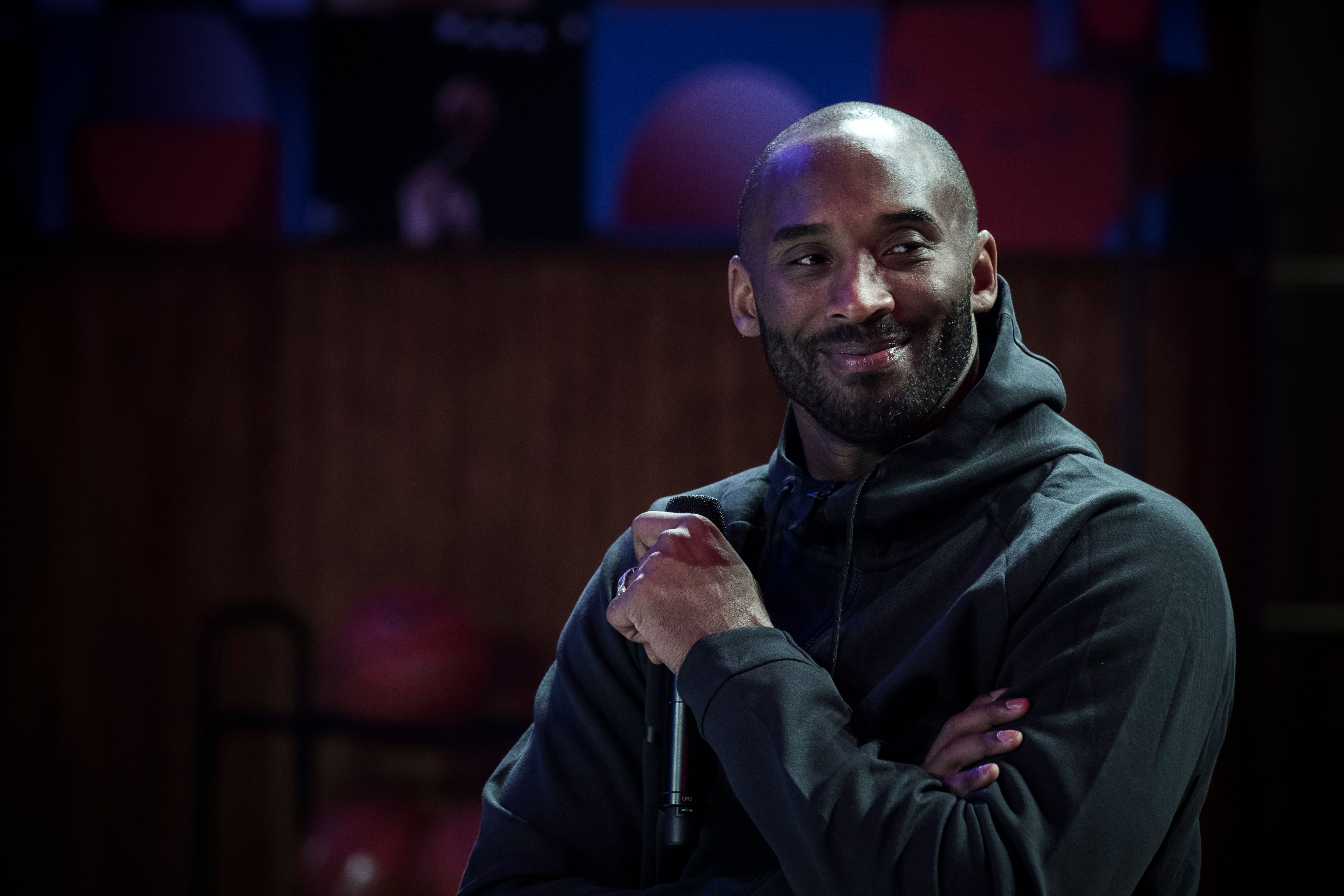 The Los Angeles Public Library honored Kobe Bryant by posting a list of books that the late basketball star loved.

Bryant, the Lakers shooting guard who was widely considered one of the best basketball players in history, was killed in a helicopter crash last month along with his daughter, Gianna, and seven other people.

“Kobe Bryant’s post-basketball life was dedicated to inspiring young people through storytelling,” wrote social media librarian Keith Kesler. “As one would expect from a passionate storyteller, Bryant also appreciated reading a good book. I searched through old interviews and social media posts to find the books that inspired the Black Mamba.”

Listed first is Paulo Coelho’s The Alchemist. Bryant and Coelho had been collaborating on a children’s book before Bryant’s death; Coelho announced recently that he had deleted the draft of the book.

Bryant was himself an author. His book, The Mamba Mentality: How I Play, was published in 2018.