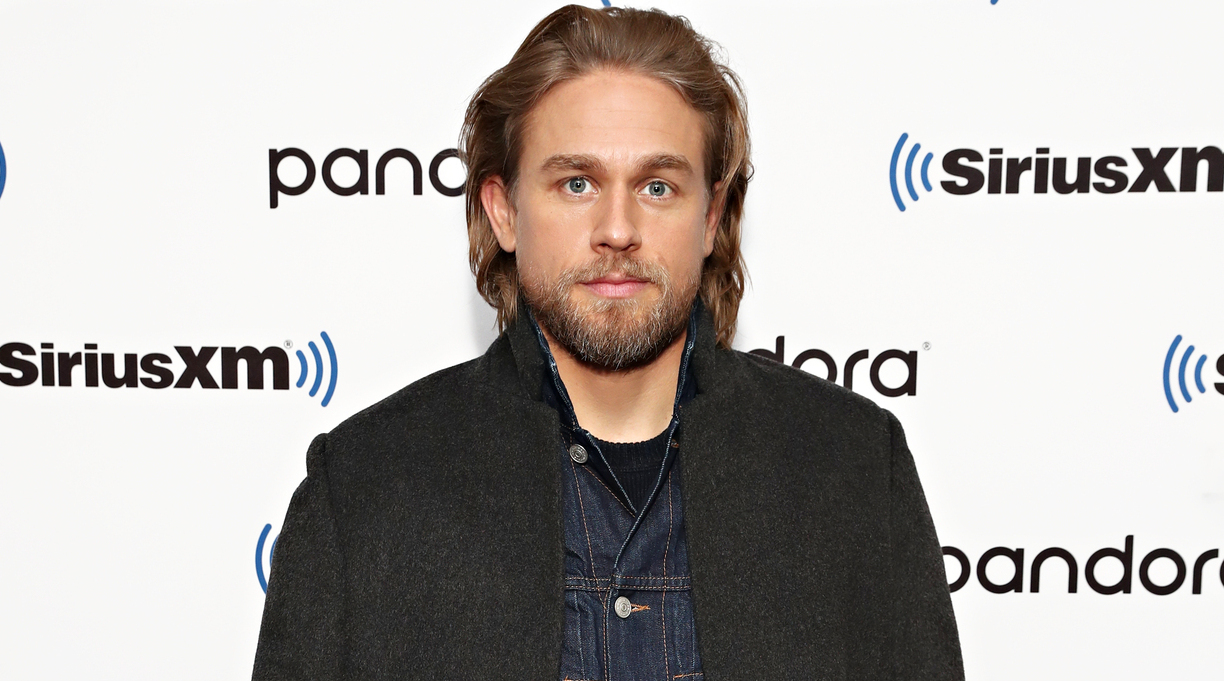 A film starring Charlie Hunnam and Mel Gibson, based on the novels of Howard Michael Gould, will premiere in February, Deadline reports.

In a starred review, a critic for Kirkus called the first novel in the series, which shares its name with the film, “fast, funny, and well worth a sequel.”

Hunnam will play Waldo in the movie, with Gibson starring as a drunken actor suspected of killing his wife. Other cast members include Rupert Friend (The Death of Stalin), Morena Baccarin (Deadpool), Lucy Fry (Bright), Dominic Monaghan (The Lord of the Rings), and Cliff Smith (The Cobbler).

The film will be released simultaneously in theaters and on video-on-demand.