Leslie Mann to Star in The Power Miniseries 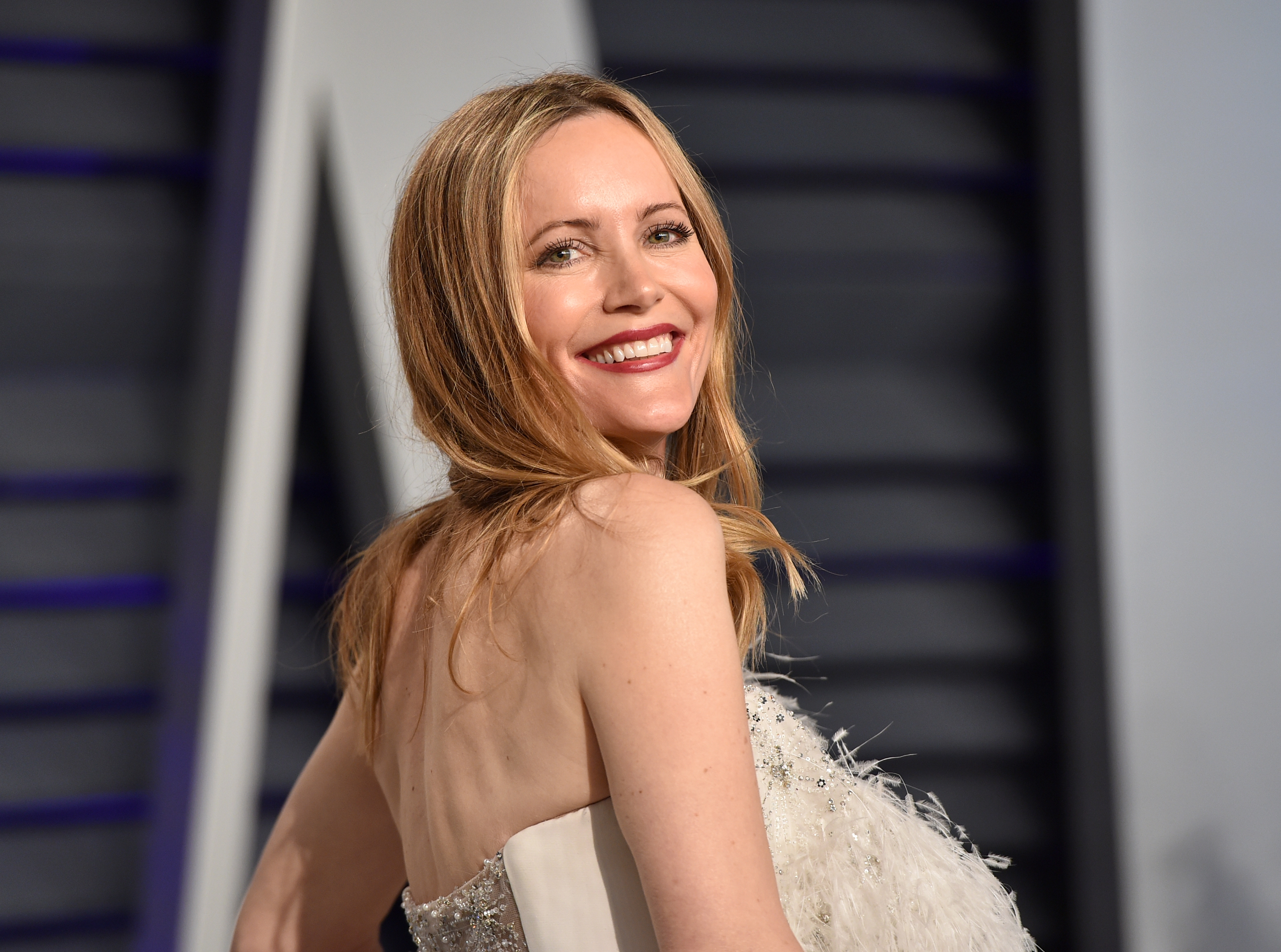 Amazon Prime Video is switching on The Power—for an upcoming miniseries.

Leslie Mann has been cast to star in Amazon Prime Video’s upcoming 10-episode miniseries of Naomi Alderman’s 2017 novel, according to Deadline.

In the speculative tale, which won 2017’s Baileys Women’s Prize for Fiction, teenage girls worldwide—and later, older women—gain the ability to deliver potentially deadly electrical charges from their fingers, which leads to massive societal upheaval. The story, set in roughly the present day, is told from the perspective of an author in the far future, “long after rule by women has been established as normal and, indeed, natural,” per Kirkus’ review. “Both the main story and the frame narrative ask interesting questions about gender,” our reviewer noted, “but this isn’t a dry philosophical exercise. It’s fast-paced, thrilling, and even funny. Very smart and very entertaining.”

Alderman, as lead writer, will adapt her own novel, per Deadline; the series’ other writers, who are all women, include SF/fantasy author Rebecca Levene and co-scripters of recent TV series based on John Le Carré’s The Little Drummer Girl and Alan Moore and Dave Gibbons’ Watchmen. Reed Morano will direct and co-executive produce all 10 episodes; she directed and produced early entries of the Hulu TV adaptation of Margaret Atwood’s The Handmaid’s Tale. Other than Mann, no other actors have been announced, and the series’ premiere date has yet to be set.

Mann will play the mayor of Seattle in the new show; in the book, her character is taught how to use the titular superpower by her teenage daughter. Mann is best known as a comedy actor; she notably appeared in The 40-Year-Old Virgin, Knocked Up, and This Is 40, all directed by her spouse, Judd Apatow. Her most recent role, however, is as the wife of a murder victim in the dramatic film adaptation of Jonathan Lethem’s 1999 novel Motherless Brooklyn, which premieres on Nov. 1. (Check out Kirkus’ Screener column comparing Lethem’s novel and its movie version.)