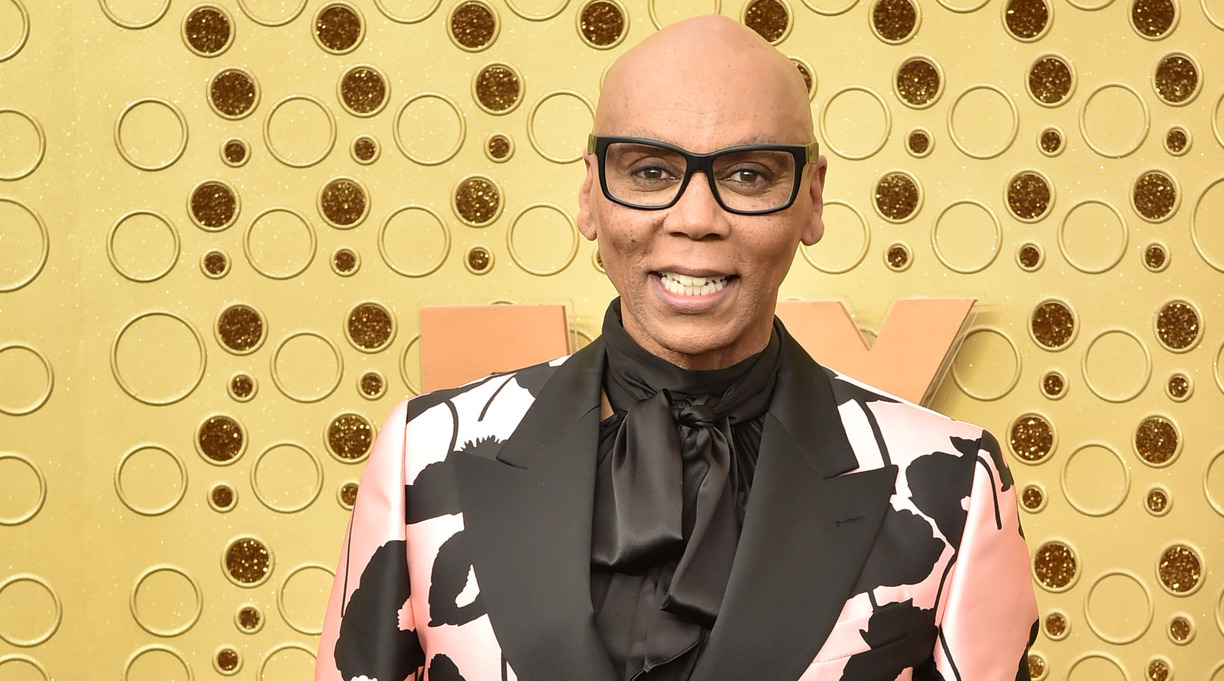 A library in Connecticut has been asked to pull a children’s book about drag queen and television personality RuPaul following a complaint from a community member, the Hartford Courant reports.

Andreas Bisbikos, the first selectman of the town of Colchester, asked the town’s public library to pull and review Who Is RuPaul?, written by Nico Medina and illustrated by Andrew Thomson.

The complaint, from the parent of a Colchester child, centers around an illustration of women spelling out the word “VIVA” with their bodies. The drawing is based on a photo from the cosmetic company MAC’s famous 1994 “Viva Glam” ad campaign, which featured RuPaul.

In a Facebook post, Bisbikos called the illustration “sexually provocative.” He told the Courant that he thought the book didn’t belong in the children’s section of the library, but said he’d be fine with it being shelved in an adult section. Bisbikos claimed the “book in question was immediately removed from circulation.”

But according to a report on WTNH.com, “The book is still there. The library said it has a procedure for formal complaints about books and it still has not received a formal complaint.”

The library’s director, Kate Byroade, told the Courant that she objected to Bisbikos’ characterization of the drawing.

“The woman is wearing thigh high boots, which is what Batgirl and Batwoman and Wonder Woman basically wear,” Bryoade said. “When cheerleaders and dancers spell letters with their bodies…that’s what they’re doing.”

Also taking issue with the Bisbikos’s request is the ACLU’s Connecticut chapter, which said in a statement, “The Colchester First Selectman’s attempt to remove a book about RuPaul Charles, an Emmy-winning television producer and a Black gay man, is the latest example of the types of book bans that are taking hold across the country, which specifically aim to remove books that are by and about people of color, LGBTQ people, and other marginalized people.”

Correction: This story has been updated to reflect differning reports as to whether or not Who Is RuPaul? was removed from circulation. Library director Kate Byroade was unavailable for comment to Kirkus.