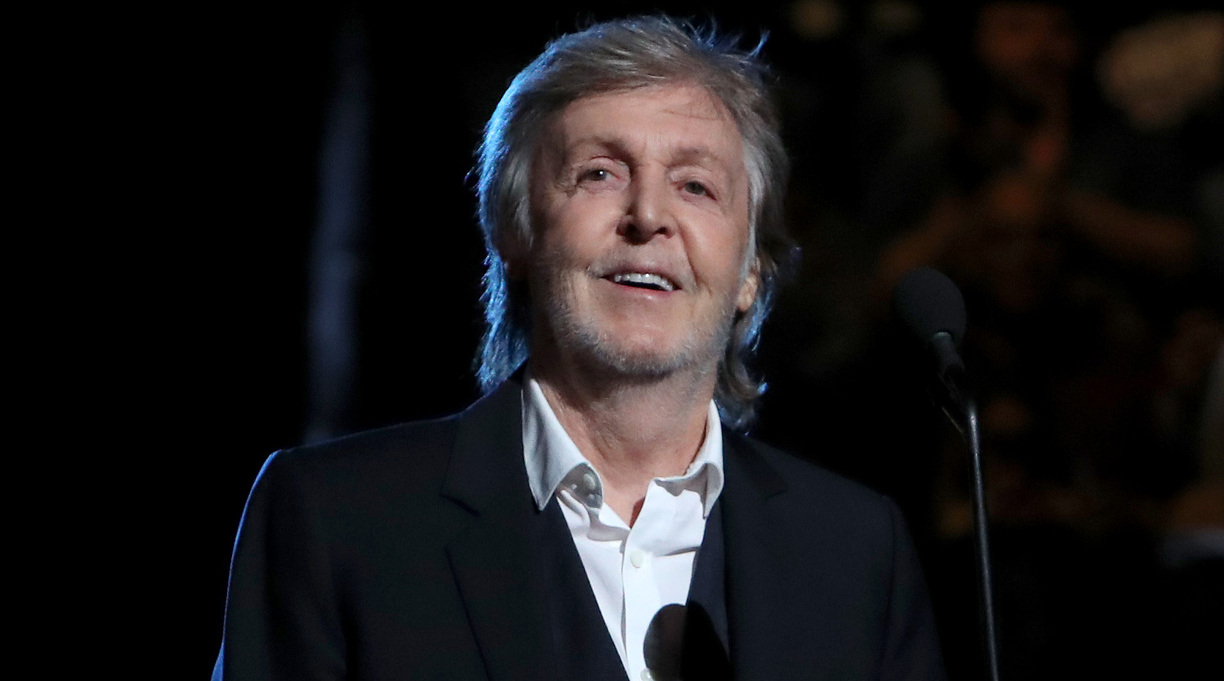 Paul McCartney. Photo by Kevin Kane/Getty Images for The Rock and Roll Hall of Fame

Barnes and Noble’s booksellers have given all their loving to Paul McCartney.

The bookstore chain announced that the Beatle’s The Lyrics: 1956 to the Present is its Book of the Year, voted on by employees of the company.

“It is stunningly beautiful and a masterpiece of book design,” Daunt said. “Paul McCartney has fashioned, through the explorations of his songs with the poet Paul Muldoon, a fascinating insight into his life and creative genius. No wonder the booksellers of Barnes [and] Noble have hailed this magnificent and deeply original book.”

McCartney’s book, published by Liveright on Nov. 2, collects the lyrics of more than 150 of his songs with the Beatles and from his solo career, accompanied by the rocker’s reflections on the tunes. In a starred review, a critic for Kirkus called the book “a delightful, surprising treasure trove that no Beatles completist should miss.”

“I’m beyond honored to receive this recognition,” McCartney said in a news release. “My team and I are extremely proud of The Lyrics and it means so much to us that you all like it as much as we do. Thank you to all the amazing team at Barnes [and] Noble in helping to launch the book.”

Daunt and McCartney will be in conversation Thursday evening at 7 p.m. Eastern time on Barnes and Noble’s YouTube channel.