Meet Some Fiction Authors of Fall 2021 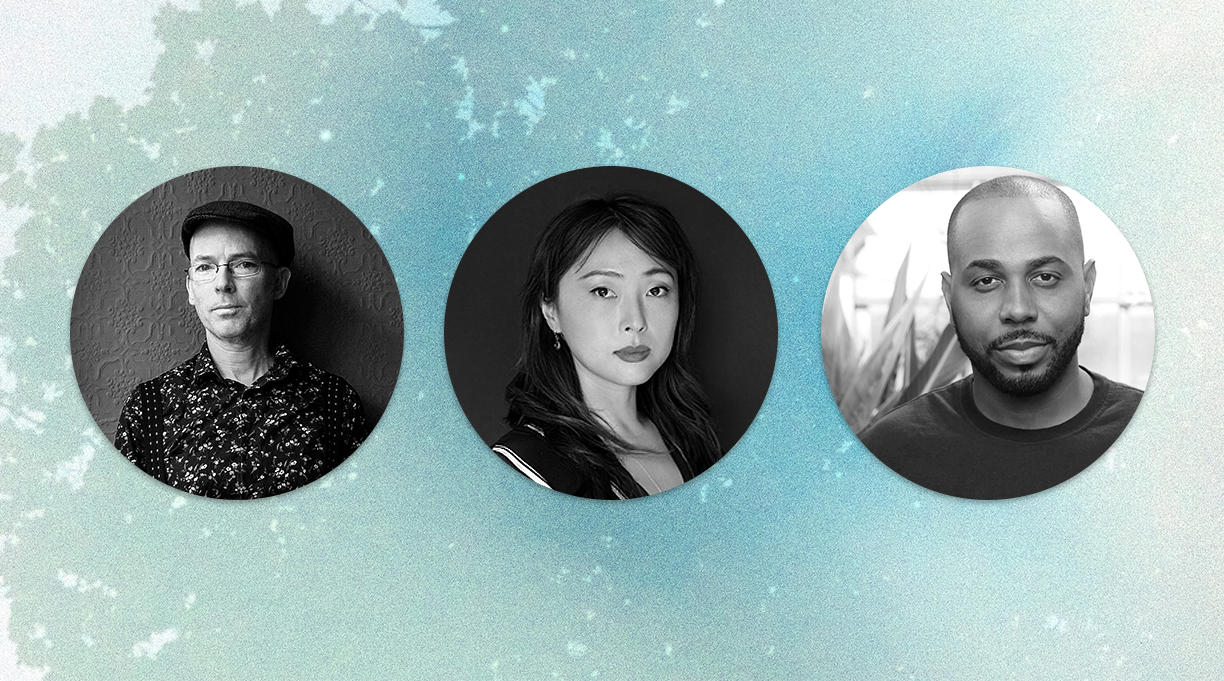 The fall publishing season is overflowing with outstanding fiction by debut authors and seasoned vets alike. We emailed a few of the season’s most accomplished novelists some questions about their work and their own fall reading. Here’s what they had to tell us.

With No Gods, No Monsters (Blackstone, Sept. 7), Cadwell Turnbull, a rising star in the world of science fiction and fantasy, kicks off a new series in a tale that combines real-world issues such as police brutality with supernatural elements like werewolves. Kirkus’ starred review calls it a “deeply human story, beautifully and compellingly told.”

The killing of George Floyd and the Black Lives Matter protests last year must have happened as you were working on the book. How did they affect your writing?

I find that no matter where I am in my life, a tragedy like the killing of George Floyd is always nearby, behind, or ahead. The protests also feel like a constant. It is devastating to acknowledge just how persistent this is. And exhausting. While I was writing the book, I was thinking about how big these events truly are. Often when we talk about these tragedies, it can get very narrow. We filter out all the large and small decisions that bring us to these terrible moments.

No Gods, No Monsters begins with what looks like a typical case of police brutality, but then the camera widens, and the reasons for why the killing happened expand outward over the course of the novel. The answers only lead to deeper questions. It is what I feel every time these events occur, like there is a deeper understanding evading all of us, and we can’t truly stop what’s happening until we find out what it is. The novel began to embody that same frustrated searching.

What science fiction and fantasy had an influence on you when you were younger?

Very early on it was Nineteen Eighty-Four. At the time, I didn’t know it was science fiction—it wasn’t talked about that way in school—but I later realized it fit perfectly within the genre. It is the only book from high school that I’ve reread more than once and one of the few books I’ve reread more than three times.

In college, I read The Lathe of Heaven by Ursula K. Le Guin, and she continues to be the author that has influenced me the most. Le Guin is not a surprise answer to people who read genre, but I grew up in the Virgin Islands, and I didn’t know anyone who read speculative fiction. It was a lucky break I found her when I did, when I was ready to fully appreciate her work. I’m still making my way through her bibliography. I’ve never regretted reading a single story she’s written.

Can I list a few? Stephen Graham Jones is a masterful writer, and I am really looking forward to reading My Heart Is a Chainsaw. Light From Uncommon Stars by Ryka Aoki—I am a huge fan of mixing genres, and the description to Aoki’s novel reads like the perfect combination of so many things I love. I’ve been reading The Expanse series by James S.A. Corey (and watching the TV show), so I am anxiously awaiting the final installment. I trust they’ll stick the landing. They’ve been killing it so far.

Did you write the book during the pandemic?

I finished the book during the pandemic. In theory, the early months of the pandemic should have been ideal for writing—don’t go anywhere! Don’t socialize! Stay home and work!—but in practice the pandemic was, well, kind of distracting. The practicalities of home schooling and looking out for my elderly mother, plus the existential dread and the strategic grocery shopping, rather got in the way. But I was on a deadline, so I did all my writing between 5 a.m., when the birds were singing and everything looked normal, and 7 a.m., when the existential dread kicked in.

Lean Stand Fall starts off seeming like one kind of book—an adventure novel—and turns out to be quite different.

I like a reader to come to a book unprepared and unwarned. But if it helps you to pick this book up: Know that these men are caught in a terrible Antarctic storm, that something is going very wrong, and that one of them will need to learn new ways of understanding survival and recovery. Know, also, that language is not nearly as robust or reliable as we might think and that it fails most of us at some time.

What kind of research did you do?

I went to Antarctica in 2004, on a writing residency with the British Antarctic Survey. It was an incredible experience and an incredibly difficult one to put into words. It took 17 years to translate that experience into a book, and in the end most of my research came from reading and from talking to other people who’ve been there. I also spoke to several speech and language therapists and spent time with a self-help group for people with aphasia. The term aphasia refers to such a broad and complex range of experiences that it was invaluable to meet people living with the condition and to get to know them over time.

Juhea Kim’s first novel, Beasts of a Little Land (Ecco, Dec. 7), is an epic tale revolving around Jade, a poor girl who becomes a famous courtesan during the tumultuous years from 1917 to 1965. Our starred review says, “Gorgeous prose and unforgettable characters combine to make a literary masterpiece.”

Were you a big reader as a kid?

I was a child bookworm, for sure! I especially loved books that made me cry. Two of the earliest I remember are The Little Prince and Les Misérables. I think that definitely shows in my work—as an artist I’m most interested in poignancy.

You were born in Korea and moved to the U.S. when you were 9. Did you travel back while you were writing the book? What kind of research did you do?

I’ve gone back several times over the years, although I didn’t go back while writing the book. Korea is an incredibly fast-moving country; for example, entire neighborhoods are razed and redeveloped every several years. I think being in that environment wouldn’t have been very conducive to writing a historical novel. This is also why the majority of contemporary Korean fiction deals with issues of a modern society, such as patriarchy, individuality/conformity, hypercompetition for limited resources, etc. But there is also an immense pride and continuity in our culture. Researching history books, fiction, paintings, and music from that time period was essential.

My goal wasn’t to write a fun fictionalized way to learn about Korean history but to hold a mirror to our human nature and human experience. The issues these characters deal with—war, injustice, poverty, and colonialism, just to name a few—haven’t gone away; and what redeems them—love, compassion, honor, courage—is also what remains with us. So I hope this book feels true and relevant today: As Alexander Solzhenitsyn said, “I believe that world literature is fully capable of helping a troubled humanity to recognize its true self.”