Meet the Young Adult Finalists for the Kirkus Prize 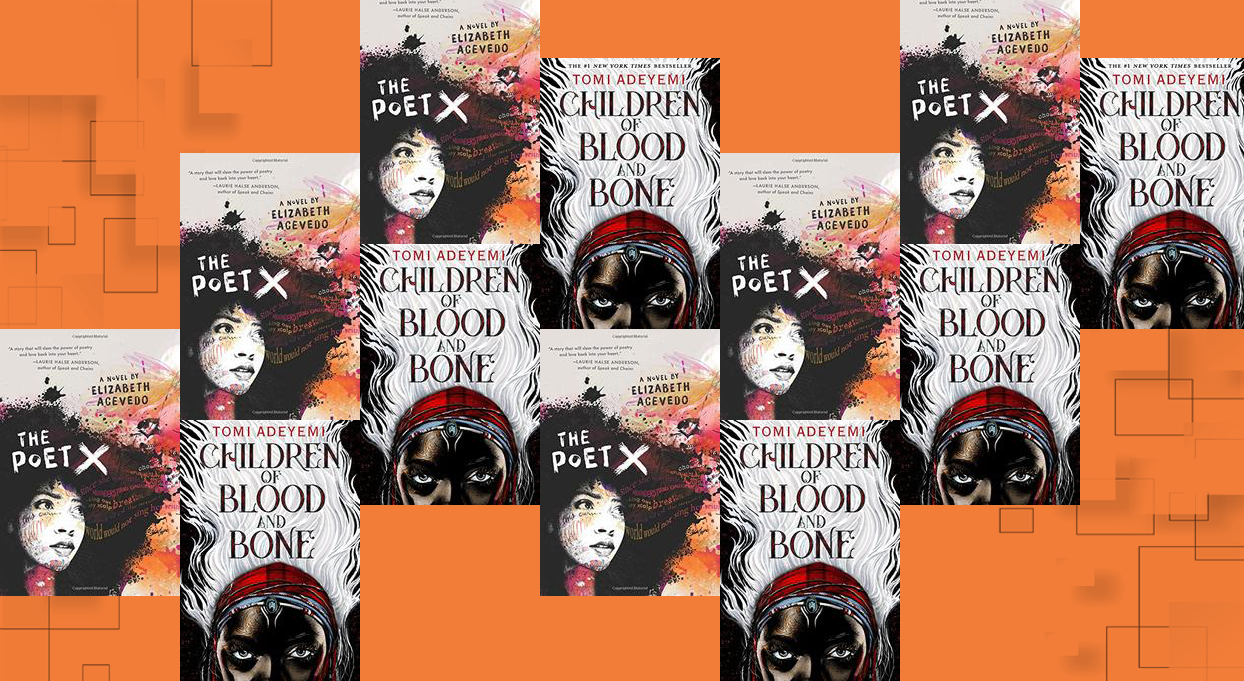 Our Kirkus Prize judges had the challenging task of winnowing down well over 150 outstanding young adult titles that received a Kirkus star and coming up with two finalists. I did not envy them this difficult task, but I applaud wholeheartedly their final choices: one deeply moving realistic fiction novel in verse and one riveting fantasy with relevance to current events.

Elizabeth Acevedo’s The Poet X is about Xiomara, the daughter of Dominican immigrant parents in New York City. She also has a twin brother, and, while the two are cherished by their parents, this love often feels oppressive and conditional. Xiomara does not share her mother’s and best friend’s devout Catholicism, skipping confirmation classes in favor of a poetry club. Our judges loved the nuance in this story: Xiomara navigates a world in which her body is objectified and sexualized; religious faith is portrayed sensitively; the sibling relationship is realistic and complex; first love unfolds tenderly and with charm; and, in a book about finding one’s voice through poetry, the writing sings.

Children of Blood and Bone by Tomi Adeyemi is set in Orïsha, an alternate West Africa in which Zélie is marked as a divîner, one with the potential for magic, by her distinctive white hair. However, during her childhood, the oppressive King Saran engaged in genocide against all maji, including Zélie’s own mother. Now, the king’s daughter, Amari, who is appalled by her father’s actions, has stolen a powerful scroll that can restore magic to Orïsha. It is up to Zélie, her brother, and Amari to evade their pursuers and complete their quest. Along with the fantastic worldbuilding, absorbing plot, and exceptional character development, our judges appreciated the timely questions the story poses about power and prejudice.

I could not be more pleased with these two worthy titles—so different from one another but both representative of the high standards of YA literature today. Laura Simeon is the young adult editor.