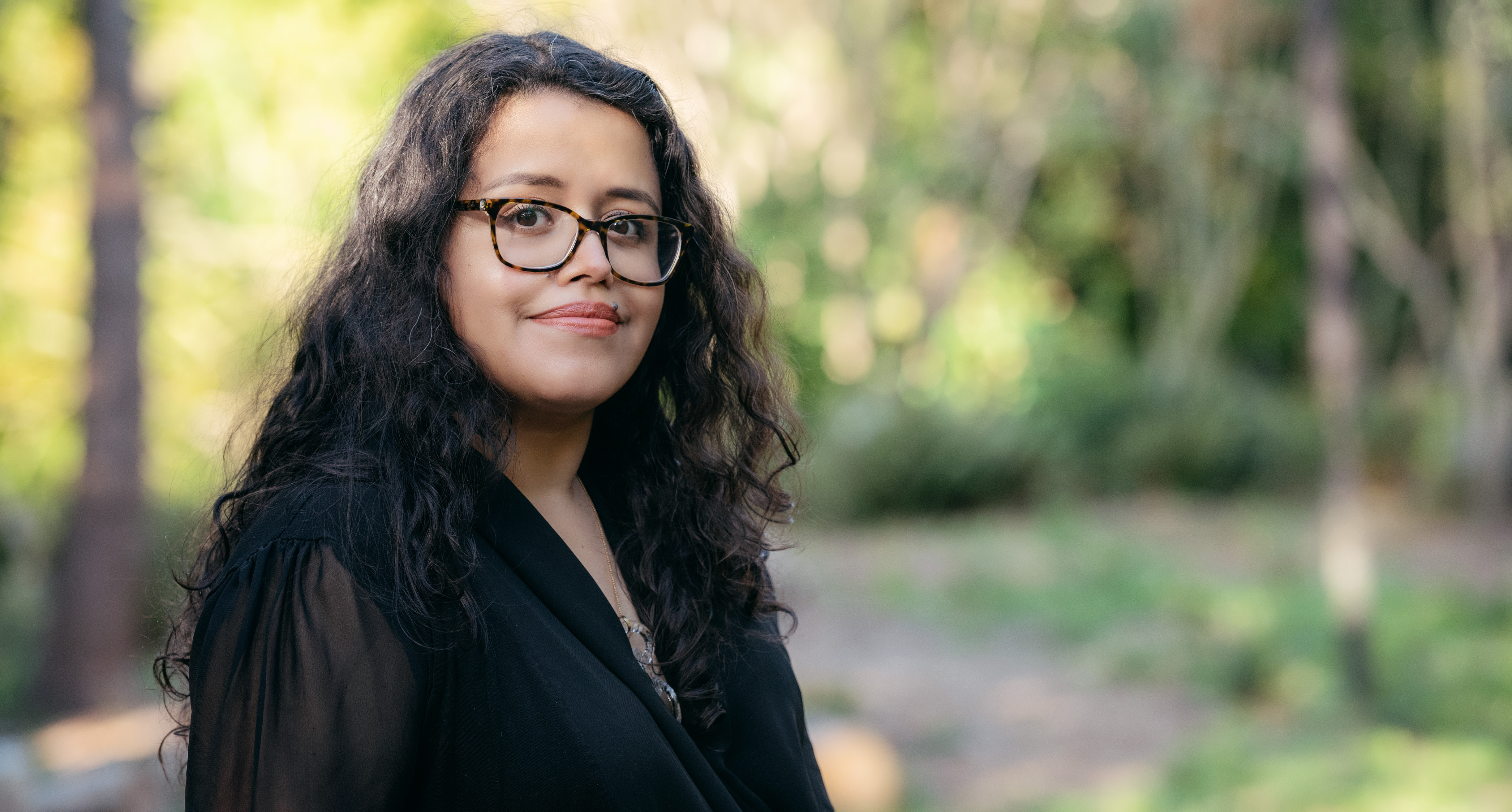 A drama series based on Silvia Moreno-Garcia’s horror-fantasy novel, Mexican Gothic, which was published by Del Rey Books in June, is in development at Hulu, according to Deadline.

Moreno-Garcia will co–executive produce the show, along with producer, actor, and talk-show host Kelly Ripa and her husband, actor/producer Mark Consuelos of Riverdale fame.

The novel, set in the 1950s, focuses on Noemí Toboada, a young socialite in Mexico City. Her cousin Catalina recently married the scion of a racist, English mining family, the Doyles, who own a decrepit mansion in the Mexican countryside. One day, Noemí receives an upsetting communication from Catalina that tells of her being “bound” and vaguely relates that the mansion is full of “rot,” “decay,” and “evil and cruel sentiment.” Noemí goes to visit her troubled relative, not knowing what she might find. As Kirkus’ positive review notes, “Nightmares, hallucinations, and phantasmagoric dreams of golden dust and fleshy bodies plague Noemí, and it becomes apparent that the Doyles haven’t left their blood-soaked legacy behind.” Our reviewer says that “Moreno-Garcia weaves elements of Mexican folklore with themes of decay, sacrifice, and rebirth, casting a dark spell all the way to the visceral and heart-pounding finale.”

As the review also points out, the novel’s familiar gothic-genre setup calls to mind Daphne du Maurier’s renowned 1938 novel, Rebecca. It seems that the long-neglected genre may be having a bit of a resurgence, as a new film adaptation of Rebecca is headed to Netflix in October, starring Lily James and Armie Hammer and directed by High-Rise’s Ben Wheatley. (The novel was famously made into a classic Alfred Hitchcock film that won the Academy Award for Best Picture.)

Mexican-Canadian author Moreno-Garcia was recently nominated for a Nebula Award for her previous historical-fantasy novel, 2019’s Gods of Jade and Shadow.