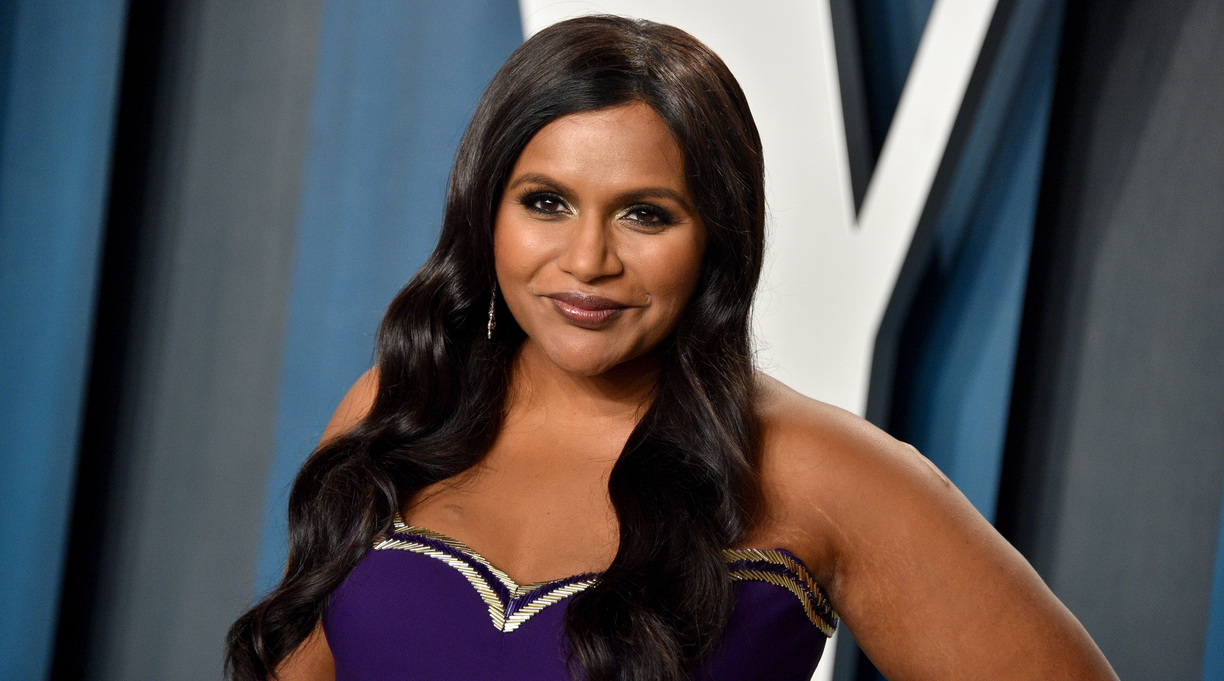 The book, published in April, follows Hana, a young Canadian Muslim woman working as a waiter in her family’s restaurant and interning at a radio station who falls for the owner of a competing eatery. A critic for Kirkus called the book “a delicious treat filled with South Asian fervor and Canadian heart.”

Kaling and Jessica Kumai Scott are set to produce the film, which will be written by Sahar Jahani, who has worked as a writer on the shows Ramy and 13 Reasons Why.

On Twitter, Jalaluddin expressed her excitement about the project, writing, “So glad I can finally announce this! I’m a huge fan of @mindykaling, and love everything she has done. I can’t wait for Hana, Aydin and the Golden Crescent to hit the big screen @AmazonStudios. ‘You’ve Got Mail’ but make it Muslim...Here’s to more #authentic #representation, here’s to seeing ALL of our stories on the page and on the screen!”

“We feel so lucky to adapt your amazing book!” Kaling replied.

Deadline notes that Hana Khan Carries On isn’t the only novel by Jalaluddin headed to the big screen. Her 2019 book, Ayesha at Last, is being adapted for a film by Sony; Jahani is writing the screenplay for that movie as well.