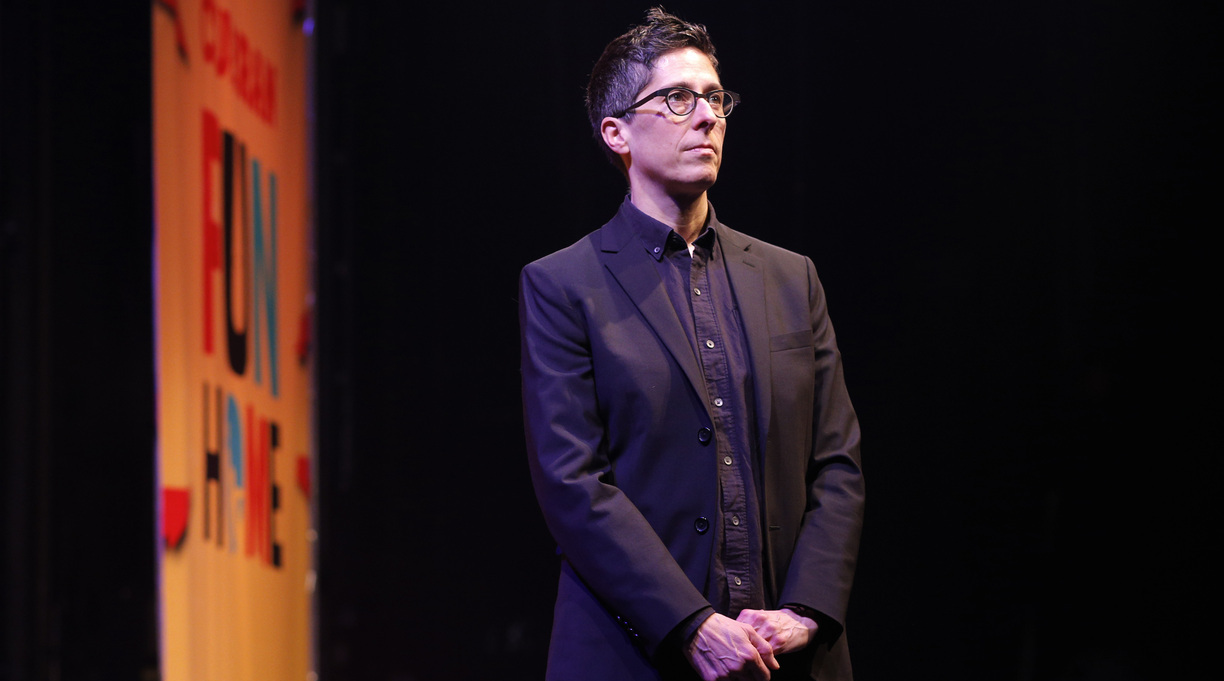 The Missouri school board that made national headlines by banning Toni Morrison’s The Bluest Eye from its libraries has now voted to remove another critically acclaimed book, the St. Louis Post-Dispatch reports.

The Wentzville School Board near St. Louis has ordered that Alison Bechdel’s graphic memoir Fun Home be pulled from school libraries in the district. Six members voted Thursday to ban the book, with one member opposing its removal.

Bechdel’s memoir, published in 2006 by Houghton Mifflin, tells the story of growing up with a closeted gay father and her own decision to come out as a lesbian. The book was a finalist for the National Book Critics Circle Award for autobiography, and it won a Stonewall Book Award and a Lambda Literary Award. It was later adapted for a musical that opened on Broadway in 2015 and won five Tony Awards.

The memoir has been a frequent target of censors. The American Library Association reported that it was the seventh-most challenged book of 2015, and this year it has been challenged in Rapid City, South Dakota, and Nixa, Missouri.

The Wentzville School Board initially voted to remove the book in January, but its removal was in doubt after two students filed suit against the district with the help of the ACLU.

The board voted in February to rescind its ban of The Bluest Eye, and on Thursday also voted to reverse the bans of three other books: Jonathan Evison’s Lawn Boy, Kiese Laymon’s Heavy, and George M. Johnson’s All Boys Aren’t Blue.