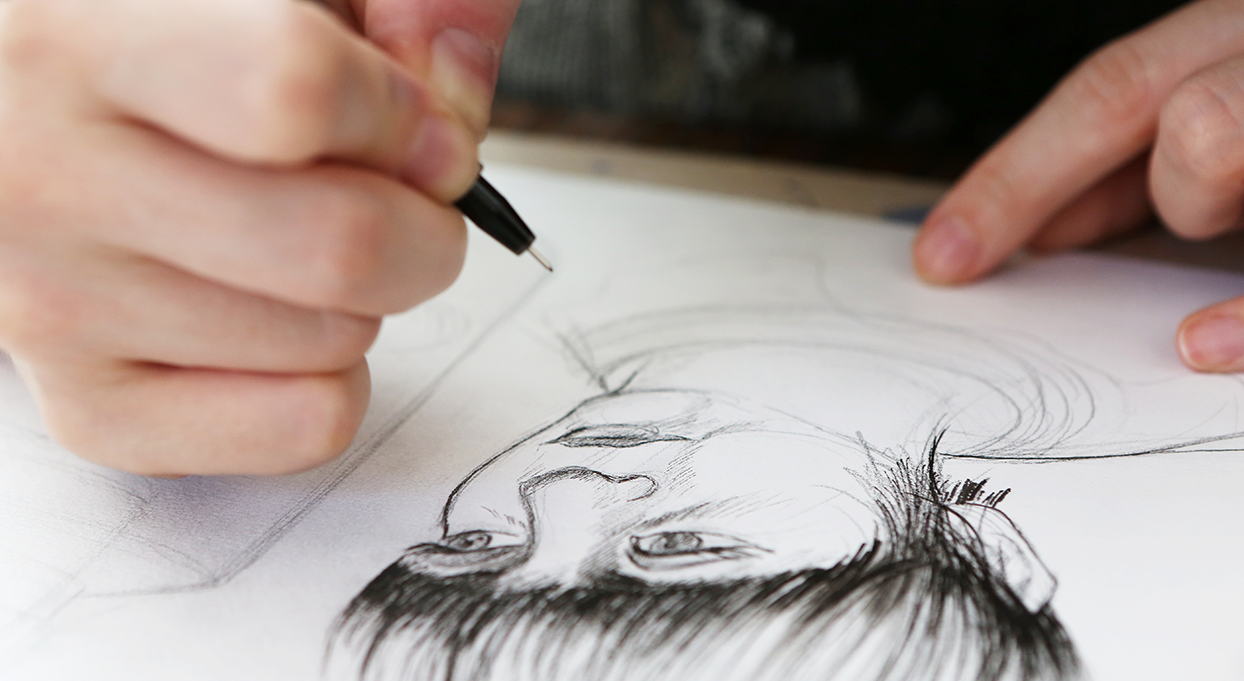 Children’s book award season has only recently passed, and once again a man won the Caldecott. I don’t think there is a soul alive who believes that Kadir Nelson’s work in The Undefeated (Versify/HMH, 2019), written by Kwame Alexander, was anything other than gold medal–worthy. But it does reinforce an extremely odd statistic in our very estrogen-rich industry: the male dominance among the winners of the Caldecott Medal. Since the award’s inception in 1938, it has been won by 28 women and 62 men. (Several of those medals went to husband-and-wife collaborative teams, each member of which I counted once.) Over the last 20 years, only three women have won—Sophie Blackall twice—for a 4-to-1 disparity.

What gives? Is it possible that male illustrators are 80% more talented than female illustrators? That is, of course, ludicrous. But something’s going on, and it is a real problem, as anyone who has won one of these medals can tell you: A win delivers a quantum burst of initial sales and guarantees backlist survival for decades. It can put multiple children through private colleges; it can ensure a safe and comfortable old age. If unconscious bias is at work in this disproportionate recognition of male artists over female and nonbinary artists, the equity problem goes beyond a shiny gold sticker on a jacket cover.

Goodness knows, there’s no shortage of talented women artists whose books will be crossing the desks of the 2021 committee.

Oge Mora, whose debut picture book, Thank You, Omu! (Little, Brown, 2018), garnered her a 2019 Caldecott Honor, returns this year to illustrate The Oldest Student (Schwartz Wade, Jan. 7). Her warm, emotive collages are the ideal accompaniment to the story of Mary Walker, who was born enslaved in 1848 and learned to read in 1964. Joining scraps of colored paper of every hue and texture are bits of printed paper from books and newspapers, underscoring the book’s theme.

Cindy Derby’s debut, How To Walk an Ant (Roaring Brook, 2019), was offbeat as offbeat can be, in both concept and execution; her art for Shannon Bramer’s poetry collection, Climbing Shadows (Groundwood, 2019), was moody and atmospheric. This year she goes all-out exquisite with her art for Deborah Underwood’s Outside In (HMH, April 14), combing media extravagantly for a celebration of the outdoors that glistens.

Juana Martinez-Neal won a 2019 Caldecott Honor for Alma and How She Got Her Name (Candlewick, 2018) and, along with author Kevin Noble Maillard (Mekusukey Seminole), the 2020 Sibert Medal for Fry Bread (Roaring Brook, 2019). Her illustrations for Beth Ferry’s Swashby and the Sea (HMH Books, May 5), a tale of an unlikely intergenerational friendship, are as characteristically warm and meticulous as her readers have come to expect.

These are just five women illustrators—there are so many more doing great, medalworthy work. Let’s pay proper attention to them all.