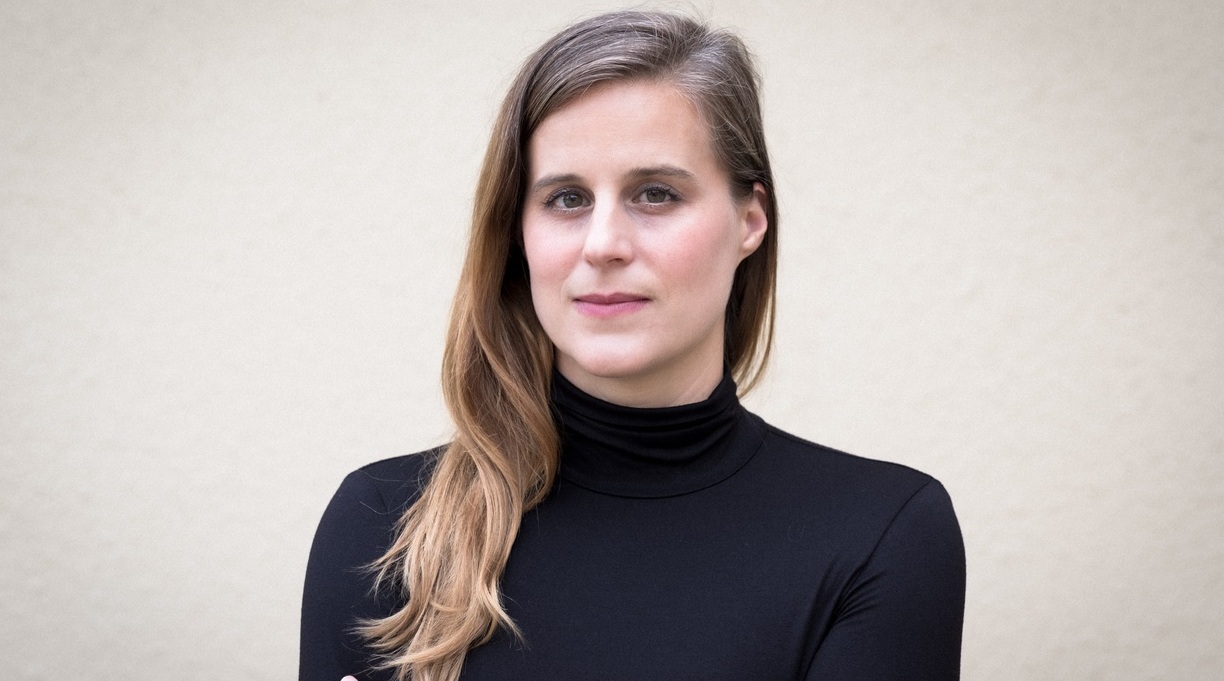 Lauren Groff, Anthony Doerr, and Hanif Abdurraqib are among the finalists for this year’s National Book Awards.

The National Book Foundation revealed the shortlists for the prizes Tuesday morning. Groff was named a finalist in the fiction category for Matrix, along with Doerr for Cloud Cuckoo Land, Laird Hunt for Zorrie, Robert Jones, Jr., for The Prophets, and Jason Mott for Hell of a Book.

Abdurraqib made the nonfiction shortlist for A Little Devil in America: Notes in Praise of Black Performance, as did Lucas Bessire for Running Out: In Search of Water on the High Plains, Grace M. Cho for Tastes Like War: A Memoir, Nicole Eustace for Covered With Night: A Story of Murder and Indigenous Justice in Early America, and Tiya Miles for All That She Carried: The Journey of Ashley’s Sack, a Black Family Keepsake, which is also a finalist for this year’s Kirkus Prize.

The poetry finalists are Desiree C. Bailey for What Noise Against the Cane, Martín Espada for Floaters, Douglas Kearney for Sho, Hoa Nguyen for A Thousand Times You Lose Your Treasure, and Jackie Wang for The Sunflower Cast a Spell To Save Us From the Void.

The shortlist for the young reader’s literature category includes Shing Yin Khor for The Legend of Auntie Po, Malinda Lo for Last Night at the Telegraph Club, Kyle Lukoff for Too Bright To See, Kekla Magoon for Revolution in Our Time: The Black Panther Party’s Promise to the People, and Amber McBride for Me.

The winners of the National Book Awards will be announced at a virtual ceremony on Nov. 17.