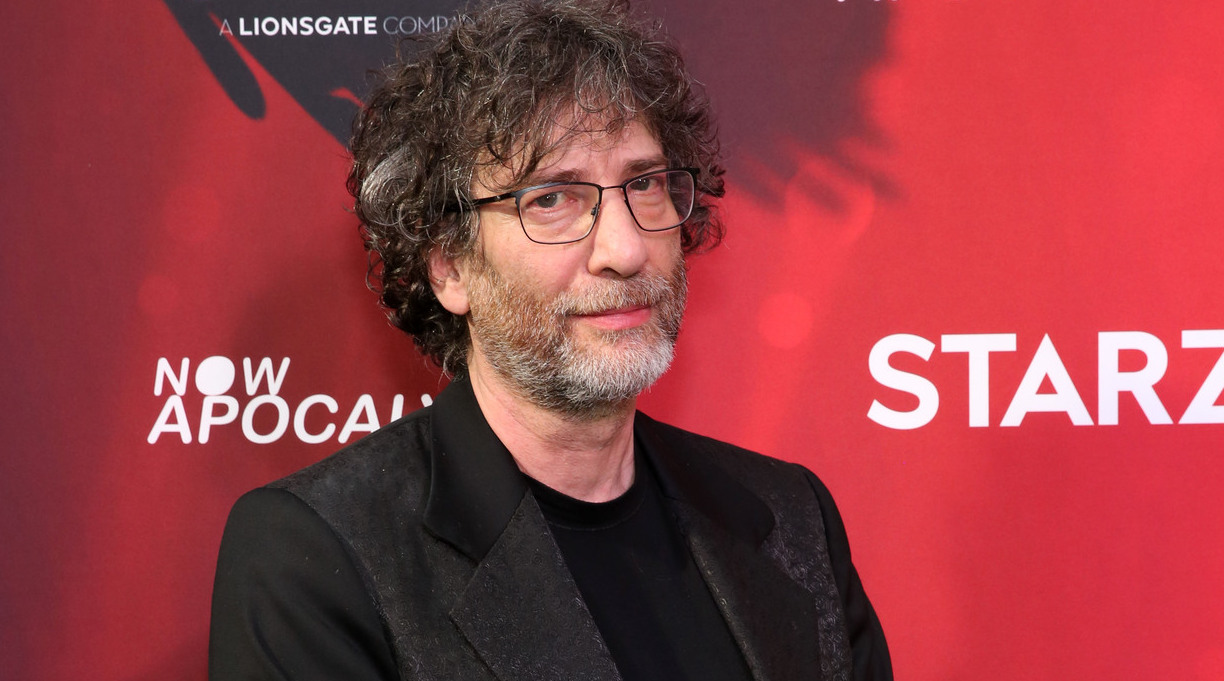 Authors Neil Gaiman and Connie Willis will serve as hosts of the Nebula Awards, the Science Fiction and Fantasy Writers of America announced in a news release.

The duo will be the toastmasters for the online ceremony, which will take place on May 21. The Nebula Awards honor excellence in science fiction and fantasy literature.

Gaiman is one of the most recognizable names in science fiction and fantasy. He’s known for novels including American Gods and Anansi Boys, as well as his iconic comic book series The Sandman.

Willis is an acclaimed author whose books include Bellwether, To Say Nothing of the Dog, and I Met a Traveller in an Antique Land. She’s a frequent master of ceremonies at science fiction and fantasy conventions and awards ceremonies.

Both have won Nebula Awards in the past. Gaiman has taken home four of the prizes, for American Gods, Coraline, and episodes of the television shows Doctor Who and Good Omens. Willis is a seven-time winner; her awards have come for short stories and the novels Doomsday Book and Blackout/All Clear. She was named a grandmaster by the SFWA in 2011.

SFWA President Jeffe Kennedy said in a statement, “I’m delighted that Connie and Neil have so graciously taken time from their busy schedules to lend their voices and dynamic presences to the Nebula Awards ceremony. I’ve caught a glimpse in my crystal ball of what they’re up to and I can’t wait for everyone to join in the fun!”