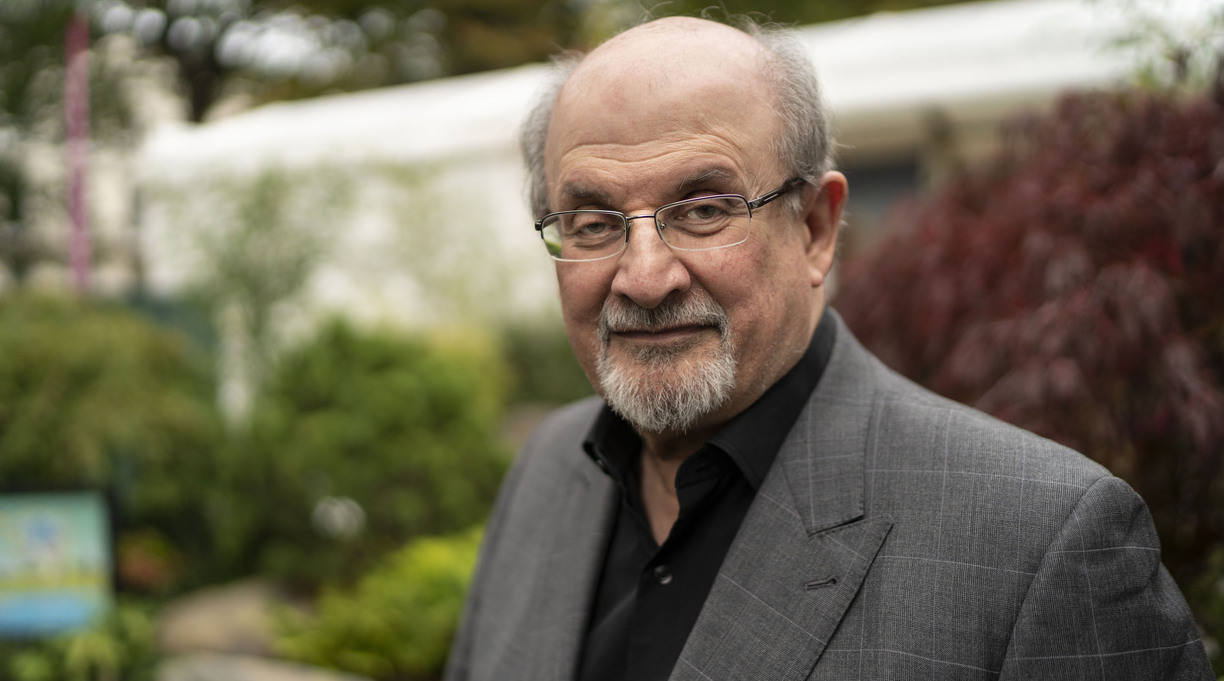 Following a detour into writing serialized fiction on Substack, Salman Rushdie will publish a full-fledged novel in early 2023.

In February Rushdie, winner of the Booker Prize, among numerous other accolades, will release Victory City, his first novel in four years. According to his U.S. publisher, Random House, the novel is the “epic tale of a woman who breathes a fantastical empire into existence, only to be consumed by it over the centuries.” Set in Rushdie’s native India, it tracks the story of a city called Bisnaga across two and a half centuries.

Victory City is Rushdie’s first novel since 2019’s Quichotte, a hefty riff on Don Quixote satirizing Trump-era America. The book fiercely divided critics and weathered some punishing reviews. The Washington Post said it suffered from a “chronic lack of restraint,” while the New York Times wrote that the novel signified “a writer in free fall.” Kirkus was more admiring, praising it as “humane and humorous” and concluding that “Rushdie is in top form, serving up a fine piece of literary satire.”

In 2021 Rushdie released a collection of recent essays, Languages of Truth. That same year launched a Substack newsletter called Salman’s Sea of Stories, which has been the home for “The Seventh Wave,” a novella-in-progress inspired by the Covid-19 pandemic and his love of French New Wave films. On Twitter last week, Rushdie clarified that that Victory City is distinct from the Substack novella and that he “will decide later what to do with that story.”

Nothing to do with substack. Will decide later what to do with that story. https://t.co/jP73StzOBq

Victory City is slated for publication on Feb. 7.