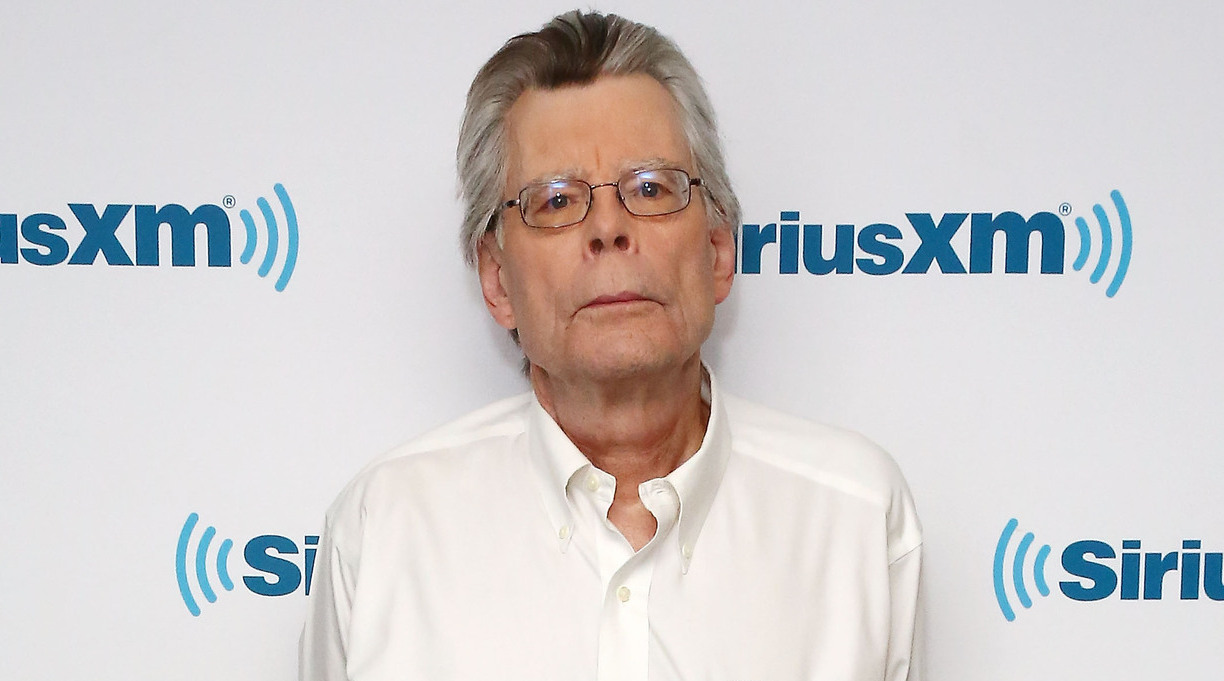 Scribner will publish King’s Fairy Tale this summer. The press describes the book as a “spellbinding novel about a 17-year-old boy who inherits the keys to a parallel world where good and evil are at war, and the stakes could not be higher—for their world or ours.”

The novel follows Charlie, a teenager who befriends a dog named Radar and starts doing odd jobs for Mr. Bowditch, its reclusive owner. When Bowditch dies, Charlie discovers that the man’s backyard shed contains a portal to another world.

“King’s storytelling in Fairy Tale soars,” Scribner says. “This is a magnificent and terrifying tale about another world than ours, in which good is pitted against overwhelming evil, and a heroic boy—and his dog—must lead the battle.”

King said he was inspired to write the book in the early days of the Covid-19 pandemic, asking himself what project would make him happy.

“As if my imagination had been waiting for the question to be asked, I saw a vast deserted city—deserted but alive,” he said. “I saw the empty streets, the haunted buildings, a gargoyle head lying overturned in the street. I saw smashed statues (of what I didn’t know, but I eventually found out). I saw a huge, sprawling palace with glass towers so high their tips pierced the clouds. I saw a magic sundial that could turn back time. Those images released the story I wanted to tell.”

Fairy Tale is slated for publication on Sept. 6.