Nominees for the Edgar Awards Are Revealed 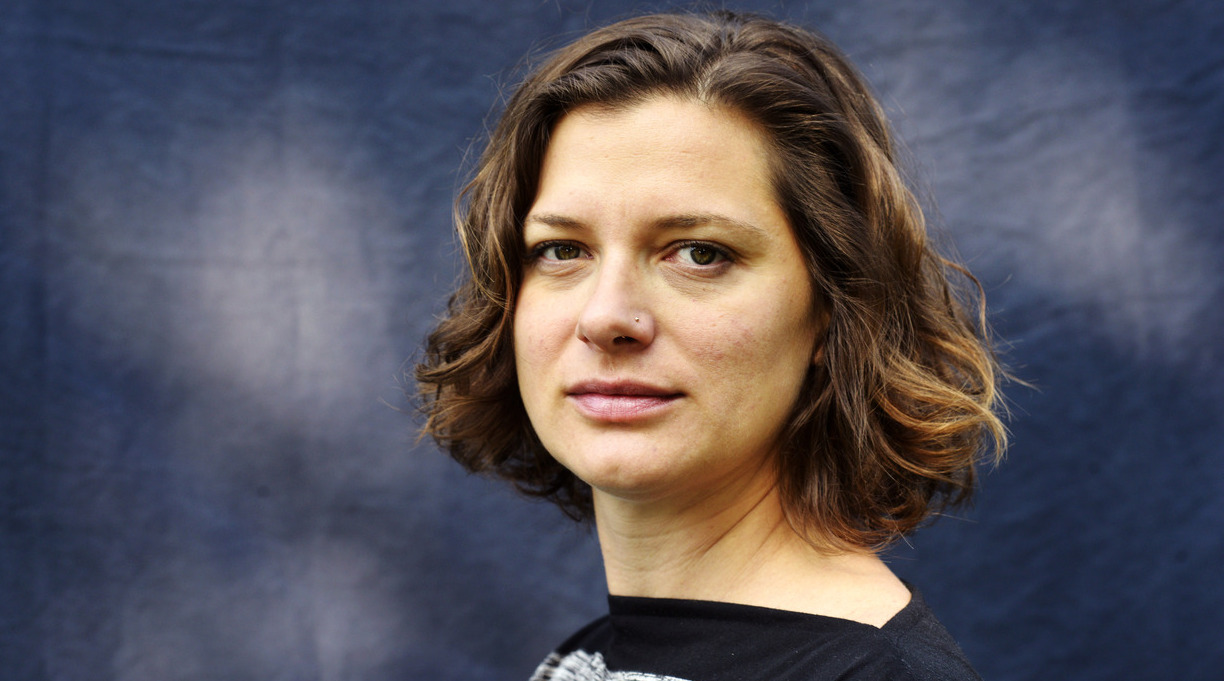 Ivy Pochoda, Richard Osman, Heather Young, and David Heska Wanbli Weiden are among the finalists for the 2021 Edgar Allan Poe Awards, some of the most prestigious prizes in mystery fiction and nonfiction.

The Mystery Writers of America unveiled the shortlists for the awards on Monday.

Pochoda’s These Women, Osman’s The Thursday Murder Club, and Young’s The Distant Dead were all named finalists in the best novel category, along with Deepa Anappara’s Djinn Patrol on the Purple Line, Caroline B. Cooney’s Before She Was Helen, and Kwei Quartey’s The Missing American.

In the best paperback original category, the finalists were Alyssa Cole’s When No One Is Watching, Brian Freeman’s The Deep, Deep Snow, Jess Lourey’s Unspeakable Things, Jessica Moor’s The Keeper, and Khurrum Rahman’s East of Hounslow.

The winners of the awards will be announced at a celebration on April 29. A full list of finalists is available here.