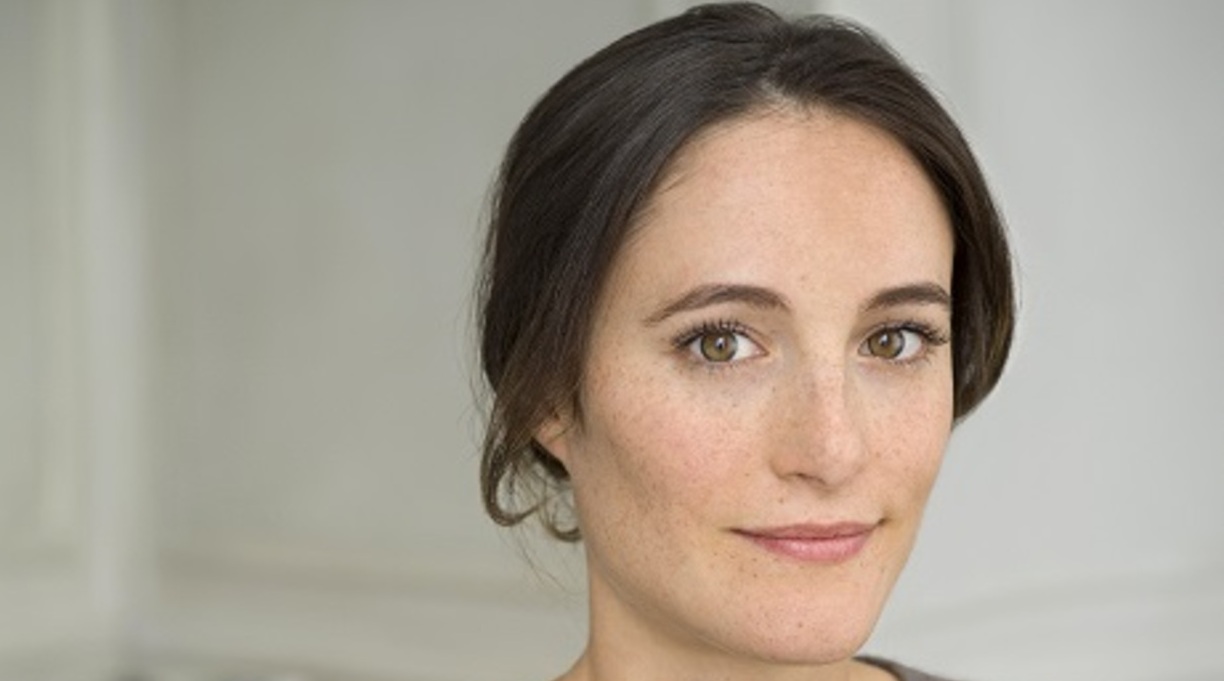 The actor and producer announced the pick on Instagram, writing, “If you love a mystery, then you’ll devour this month’s @reesesbookclub pick, #NorthernSpy by @flynnberryauthor…I loved this thrill ride of a book...especially the twist that I did not see coming. Sisterhood, motherhood and espionage all in one book.”

Berry’s novel, her third, is a thriller that follows a BBC employee who discovers that her sister is a member of the Irish Republican Army. In a starred review, a critic for Kirkus praised the book as “taut and compassionate” and “a poignant and lyrical novel that asks what is worth sacrificing for peace—and provides some answers.”

Berry also took to Instagram to share her reaction about her book’s selection, writing, “Absolutely thrilled that Reese Witherspoon has chosen Northern Spy as her April Book Club pick! This community of readers is pure magic. I’m so excited and honored, and can’t wait to meet readers to talk about the book and Ireland!”

Witherspoon’s popular book club was launched in 2017, with Gail Honeyman’s Eleanor Oliphant Is Completely Fine as its inaugural pick. Other selections have included Susan Orleans’ The Library Book and Peace Adzo Medie’s His Only Wife.