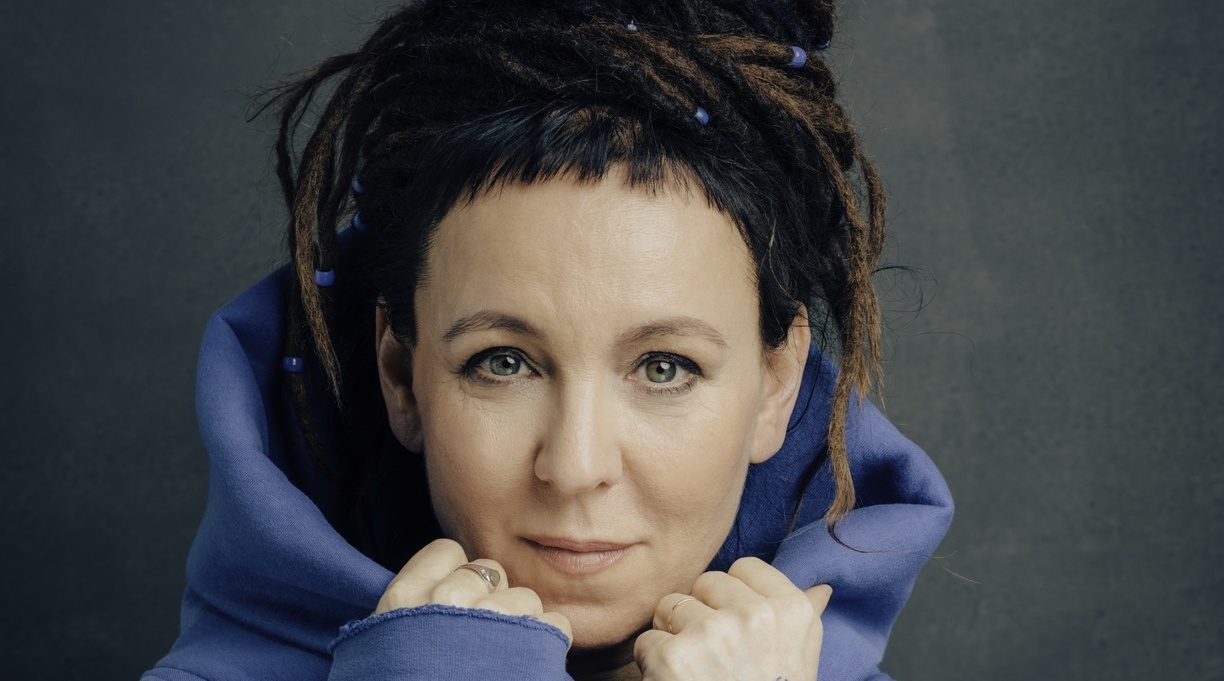 The Polish author said, “The Poles share the Ukrainian feeling of danger that Russia presents to the free world.”

Tokarczuk, who won the Nobel Prize in 2019, is best known in the U.S. for her books Flights, Drive Your Plow Over the Bones of the Dead, and her latest novel to be translated into English, The Books of Jacob, which a critic for Kirkus called “a massive achievement that will intrigue and baffle readers for years to come.”

She was among the writers who signed an open letter in February condemning “a senseless war, waged by President Putin’s refusal to accept the rights of Ukraine’s people to debate their future allegiance and history without Moscow’s interference.” Other signatories included Margaret Atwood and Salman Rushdie.

Relations between Poland and Russia are famously tense at best. Last week, Oleg Morozov, a Russian politician, seemed to suggest that Russia attack Poland after the war in Ukraine is over.

“Nobody could imagine that this war would be so cruel, so anachronistic, and this war brings to mind the horrible images of World War II,” Tokarczuk said in her speech.