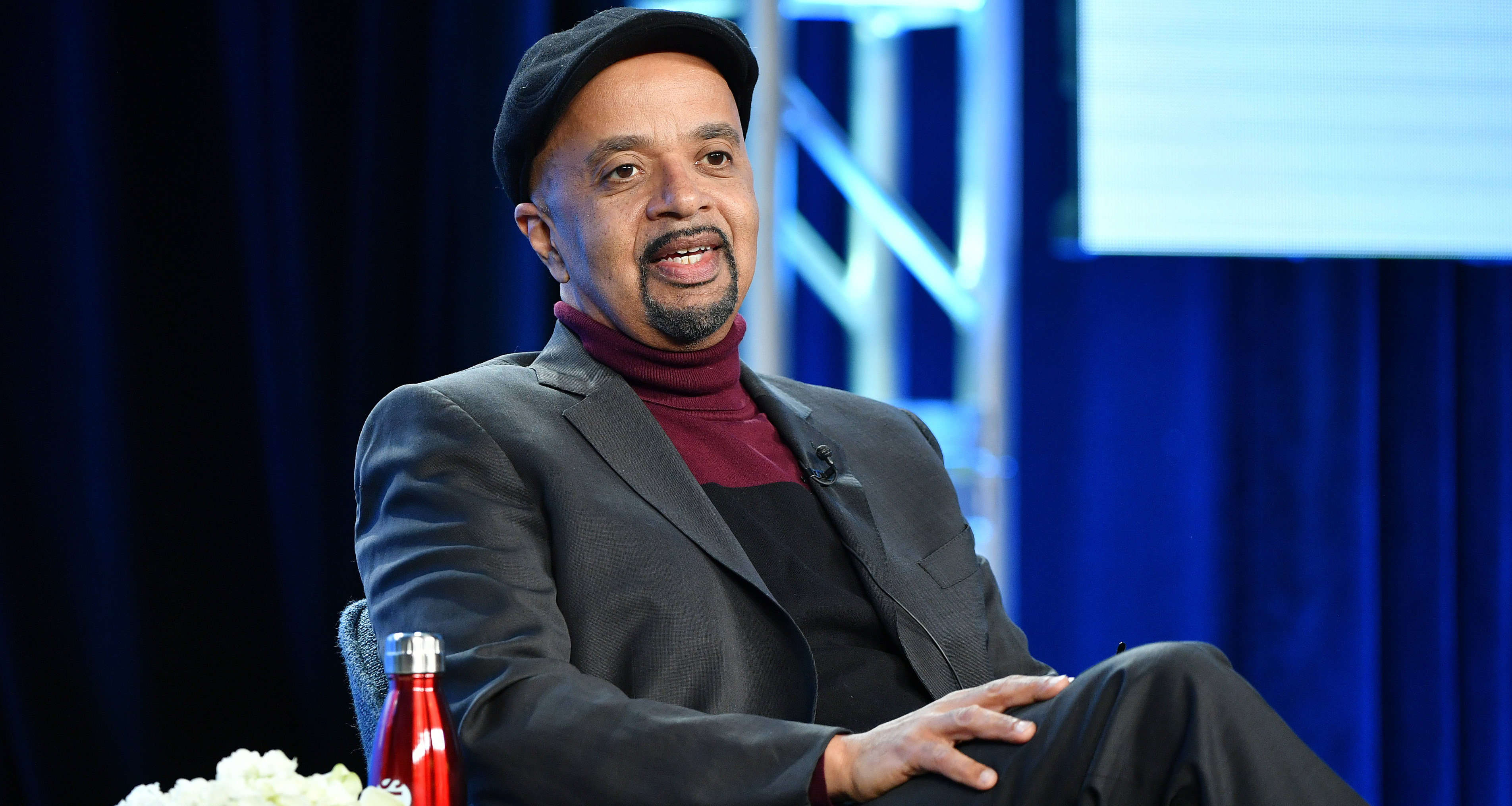 “In a moment when our country roils with righteous anger and grief, Deacon King Kong reminds us that when we come together as a community in compassion and empathy, our love triumphs,” Winfrey said in O, the Oprah Magazine.

McBride’s novel, published in March, follows the aftermath of the shooting of a drug dealer by a church deacon in 1969 Brooklyn. A reviewer for Kirkus called the book “an exuberant comic opera set to the music of life.”

“I am hoping readers will find in it what I did: sorrow, joy, resilience, humanity, and an understanding that while we struggle with pain and trauma, we can find shelter in one another,” Winfrey said.

McBride is the author of several critically acclaimed books, including the memoir The Color of Water: A Black Man’s Tribute to His White Mother and the novel The Good Lord Bird, which won the National Book Award.

“In a world that at times seems to be going mad, books are a source of reason and discourse—a pipeline to freedom,” McBride said. “It’s my job, as a writer, to believe in the good and the right. The belief that we have more in common than we are different has driven my career. I’m grateful to Oprah for the chance to share that view, through my book, with the members of Oprah’s Book Club.”