Bookseller Patchett Not Worried About Amazon 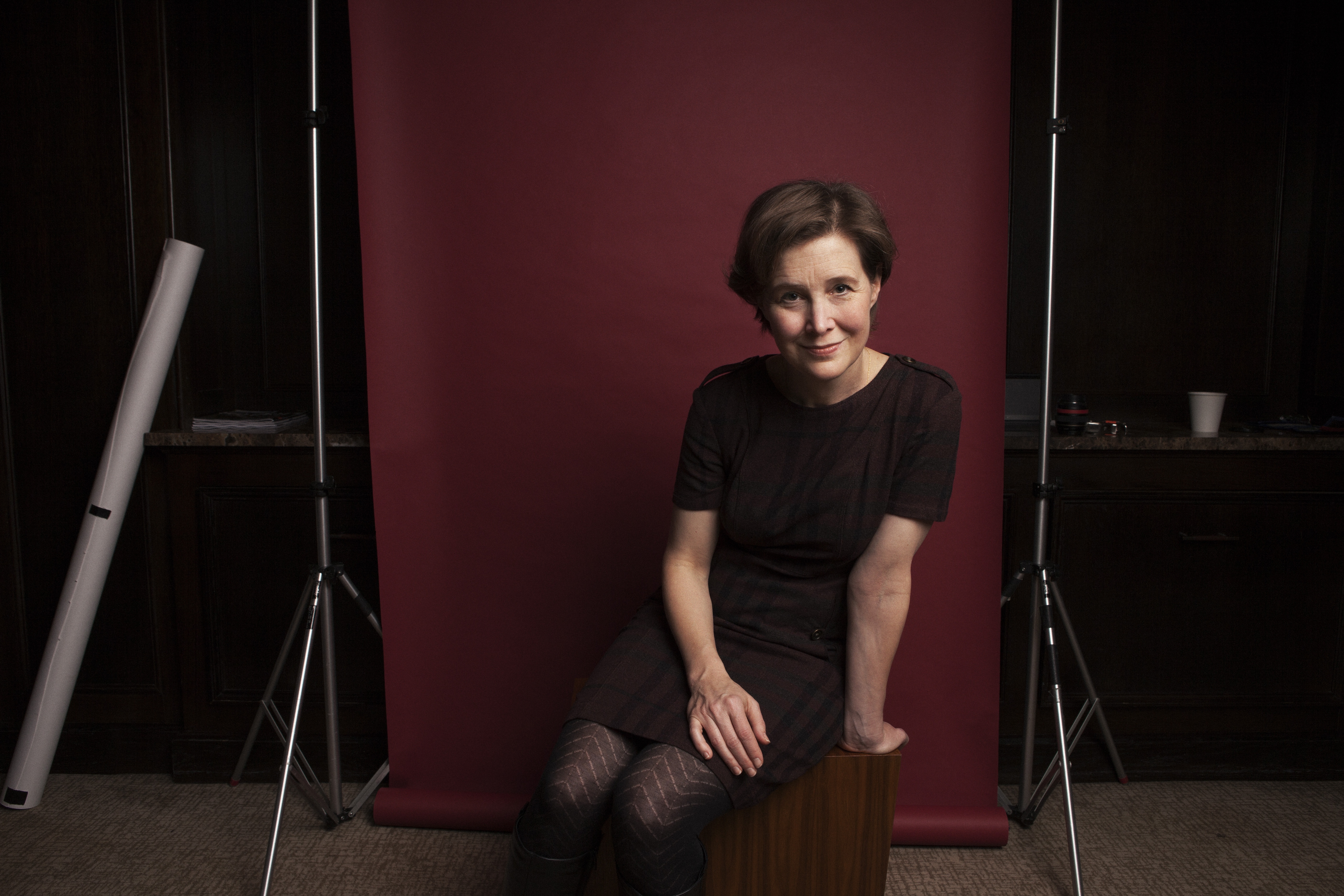 Jesse Dittmar for the Washington Post via Getty Images

When Jeff Bezos decided to take on Ann Patchett, he failed to take one thing into account: a deaf border collie named Marlee.

Fans of independent booksellers were enraged when Bezos’ Amazon announced it would be opening a brick-and-mortar bookstore across the street from Parnassus Books, the store that novelist Patchett co-owns. But in a new interview with the Los Angeles Times, Patchett seemed to indicate that she likes her store’s odds.

And it’s not just because of Marlee and her store’s other dogs. Patchett said she believes her younger customers will help keep Parnassus afloat despite Amazon’s planned shopping mall bookstore.

“I’m sure from the outside it looks like indie bookstores are scrambling to stay relevant. But that’s not what it is,” she said. “In Nashville, millennials are going to bookstores. They have a level of loyalty and devotion to the store.”

Patchett, author of books like Bel Canto, State of Wonder, and, most recently, The Dutch House, opened Parnassus with her business partner in 2011. She’s understandably unenthused about Amazon’s plan to encroach on her territory. “I don’t love it,” she said.

But she has no regrets about venturing into the bookselling business. “The bookstore for me has absolutely no downsides,” she told the Times. “It’s an absolute positive in my life. I love recommending books. I get to see all my friends who are authors because they come to Nashville for reading.”