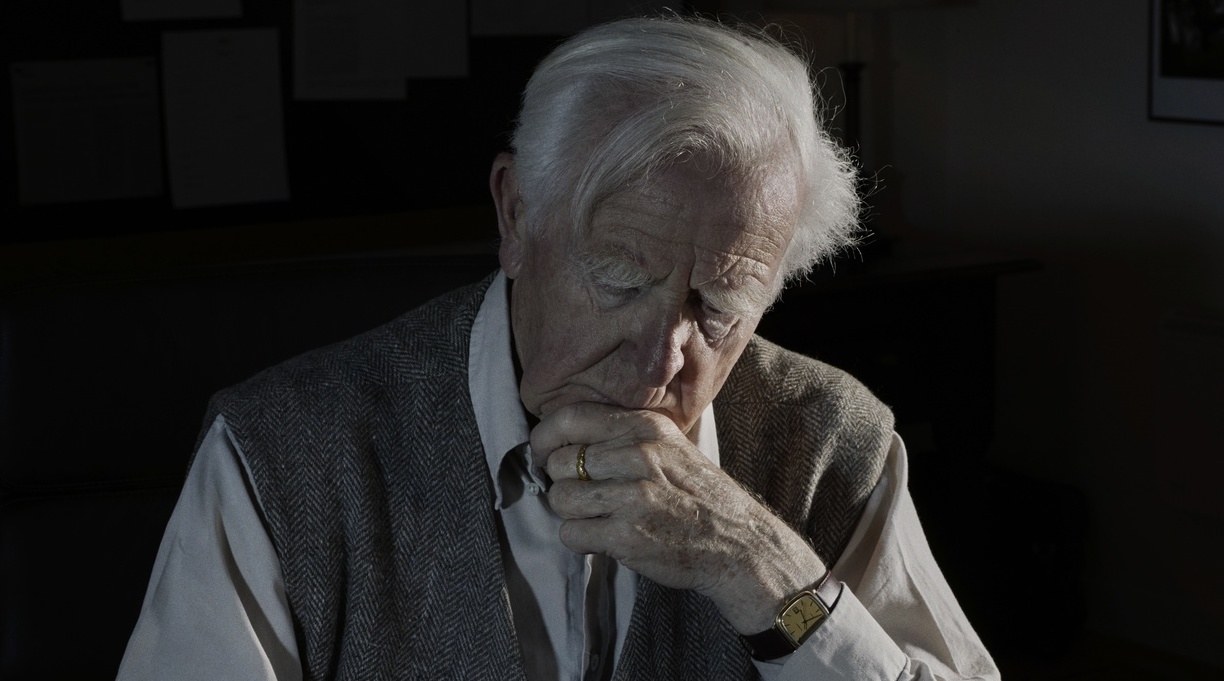 The final complete novel by the late, legendary John le Carré will be published this fall.

Penguin Random House imprint Viking will release Silverview later this year, the publisher announced in a news release. It’s the “only complete full-length novel left unpublished at the time of his death,” Viking says.

Le Carré, widely considered to be one of the best spy novelists of all time, died last year at 89.

“Set in modern Britain, Silverview is a brilliantly conceived novel about the tension between personal and political loyalty,” Viking says. “It interrogates the concept of moral goodness in the face of public duty.

Silverview will be the first le Carré novel since Agent Running in the Field, which was published in 2019.

“This is the authentic le Carré, telling one more story,” said Nick Harkaway, le Carré’s youngest son, himself a novelist. “The book is fraught, forensic, lyrical, and fierce, at long last searching the soul of the modern Secret Intelligence Service itself. It’s a superb and fitting final novel.”

“His inimitable voice is on every page, and I am so pleased that readers everywhere will be able to hear it once again,” Tart said.

Silverview is scheduled for publication on Oct. 12, one week before what would have been the author’s 90th birthday.