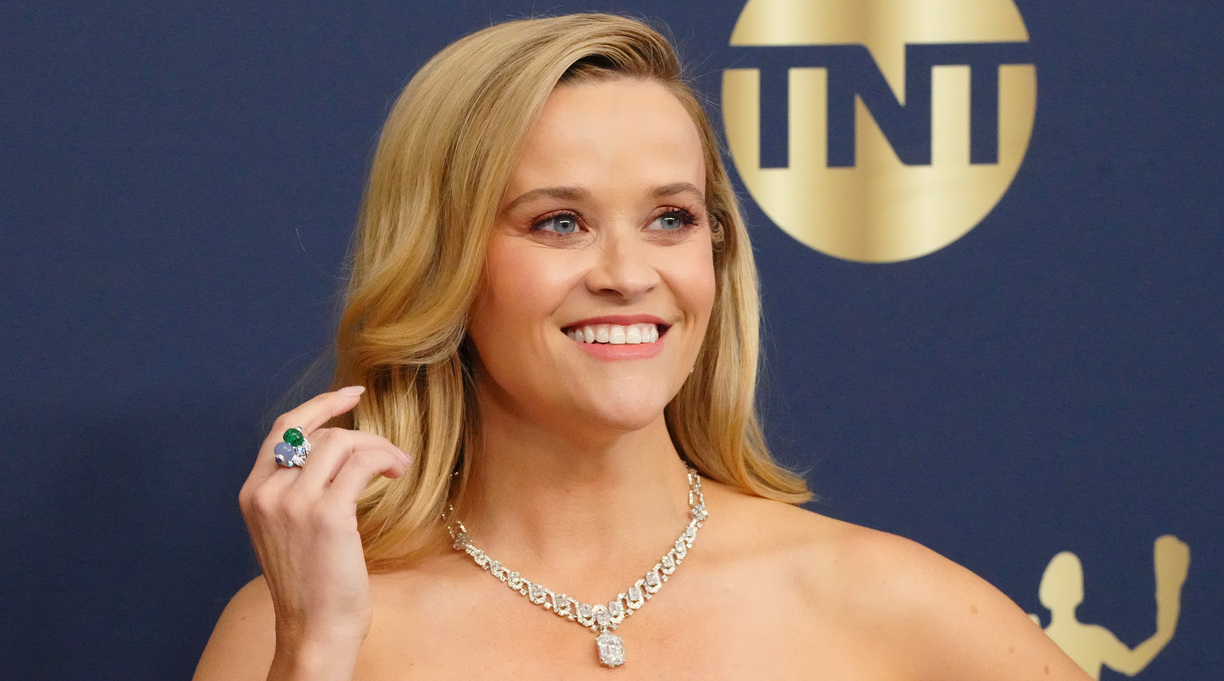 Witherspoon announced her selection on Instagram, writing, “Set during the height of women’s suffrage, this thought-provoking book explores history and the power of language while weaving together love, loss and literature. Although historical fiction, it’s a timely reminder of how important it is for [women] to have the agency to tell their own stories.”

Williams’ novel, published last April by Ballantine, follows a woman on a quest to preserve words that the editors of the Oxford English Dictionary chose to leave out of their reference book. A critic for Kirkus called the novel “a satisfying amalgam of truth and historical fiction,” and wrote, “Who tells your story? Williams illuminates why women needed to be in the room where, and when, it’s written.”

In an Instagram video, Witherspoon said the book is especially timely “because it really explores how women’s experiences are often lost because history is primarily recorded by men.”

“It’s a really thought-provoking novel, and it explores history and women’s rights and the power of language while also weaving in really fun things like love and romance and literature,” she said. “It’s a great reminder of how vital it is for women to have the ability to tell their own stories.”