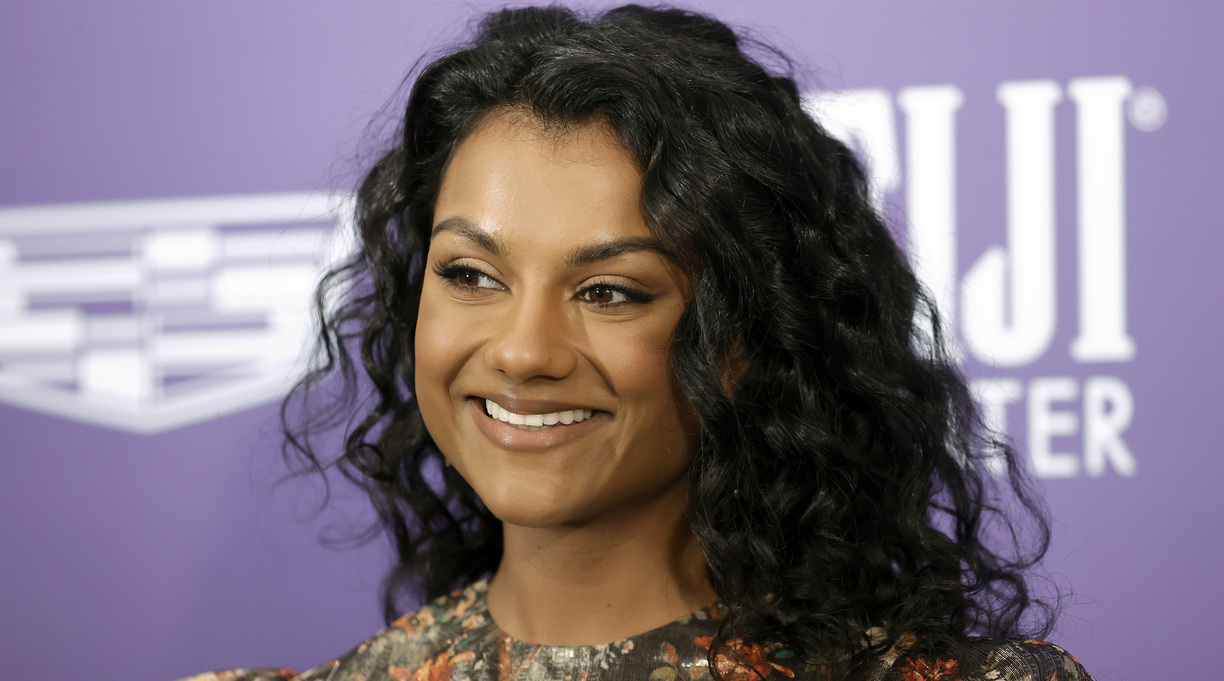 Bridgerton fans, your long wait is almost over.

The second season of Netflix’s popular drama series, based on Julia Quinn’s series of Regency romance novels, will debut on March 25, 2022, People magazine reports. That’s 15 months after the first season was released on the streaming platform, becoming one of Netflix’s biggest hit series ever.

The show announced its second-season release date via a video featuring stars Simone Ashley and Jonathan Bailey, along with several other actors from the show.

Bridgerton captured the imagination of romance fans shortly after its Christmas 2020 release. The first season was based on Quinn’s novel The Duke and I, while the second one takes its inspiration from its sequel, The Viscount Who Loved Me.

Production of the second season was delayed twice due to Covid-19. The series was hit with more bad news in October, when Marc Pilcher, its Emmy-winning hair and makeup artist, died of Covid.

Chris Van Dusen, the show’s creator, announced last month that filming had wrapped for its second season. On Christmas Day, he tweeted the news that the release date had been firmed up, writing, “#Bridgerton turns 1 today!  And I’m thrilled to announce that Season Two premieres in just THREE MONTHS!  The countdown has begun…March 25th!”