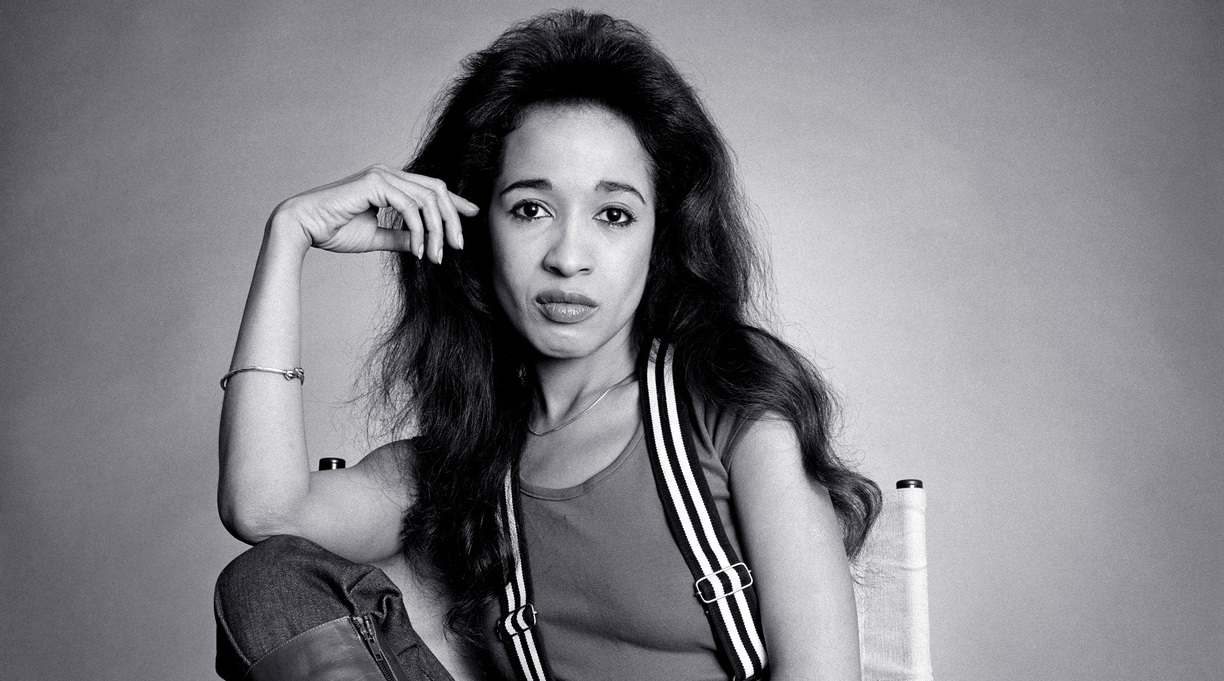 Spector, widely considered to be one of the greatest pop singers of all time, was updating her book Be My Baby, co-written with Vince Waldron and named after the 1963 hit single she recorded with the Ronettes.

Her memoir was originally released in 1990 by Crown Publishing. A critic for Kirkus called the book, which covers her music career in the 1960s and her marriage to the abusive producer Phil Spector, “a lively, illuminating read…for fans of the period or for anyone interested in the power politics of the music business.”

The new edition of the book, which will be published by Henry Holt and Company, features a new introduction by Spector and a foreword by Rolling Stones guitarist Keith Richards. Holt describes the memoir as “smart, humorous, and self-possessed.”

Be My Baby will be published on May 3.