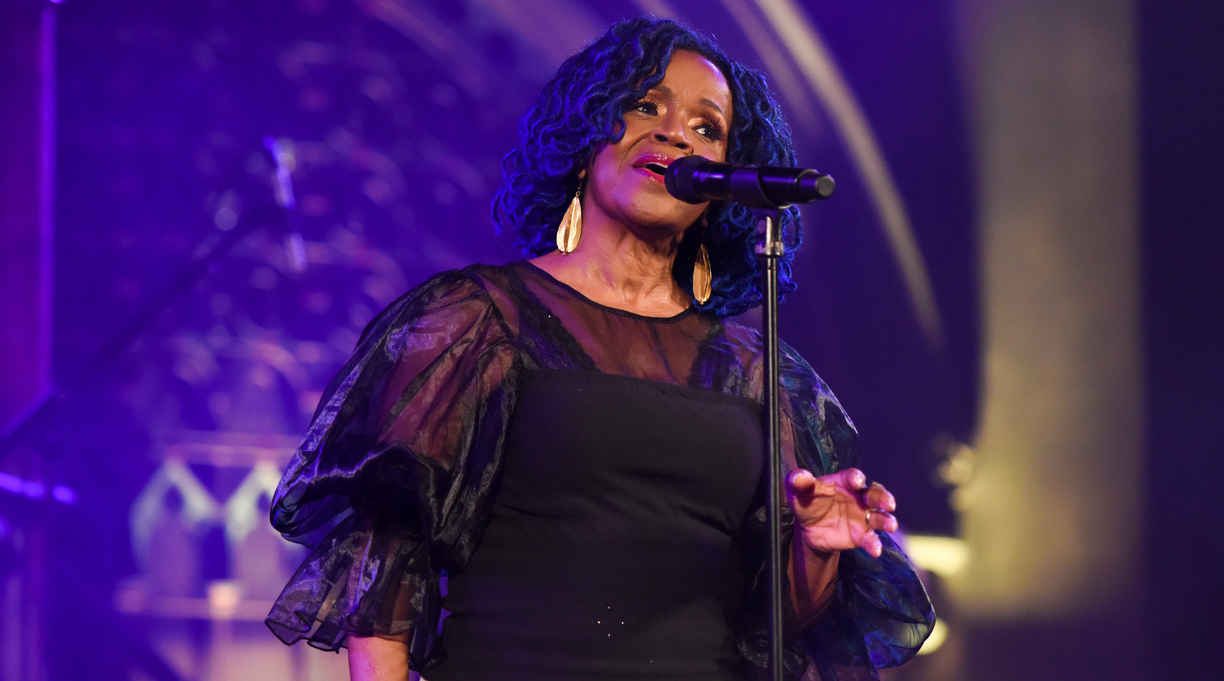 In a memoir coming out this week in the U.K., a former backup singer accuses Ike Turner of sexually assaulting her during the 1960s.

In her new book, Soul Survivor, singer P.P. Arnold recalls her stint as an Ikette, part of the iconic R&B act the Ike and Tina Turner Revue. Ike, who died in 2007, was notorious for his long-running abuse of wife Tina, which she recalled in her own memoir, 1986’s I, Tina. Arnold’s book asserts that Ike’s abuse extended beyond his marriage.

In an interview with the Telegraph, Arnold recalls that in the mid-1960s, Turner trapped her in a room and raped her. “What can I say? It was awful. I despised Ike on that level, but I didn’t know how to express myself," Arnold told the U.K. newspaper.

She added that she didn’t tell Tina about the assault, afraid she would be fired from the band and forced to return home to her husband, who was abusing her as well.

“I was told Tina wanted to get rid of me because Ike was after me,” Arnold told the Telegraph. “If I had run to Tina or called my parents, it would have meant I would have [had] to come home.”

Arnold eventually left the group to pursue a solo career, scoring hits with “The First Cut Is the Deepest” and “Angel of the Morning.” According to a report in People, Soul Survivor also describes her relationships with a number of rock and pop icons, including Jimi Hendrix, Mick Jagger (who persuaded her to leave the Ikettes), and Rod Stewart.

Soul Survivor: The Autobiography will be published in the U.K. on Thursday.