The Snowy Day Is NYC Library’s Most Popular Book 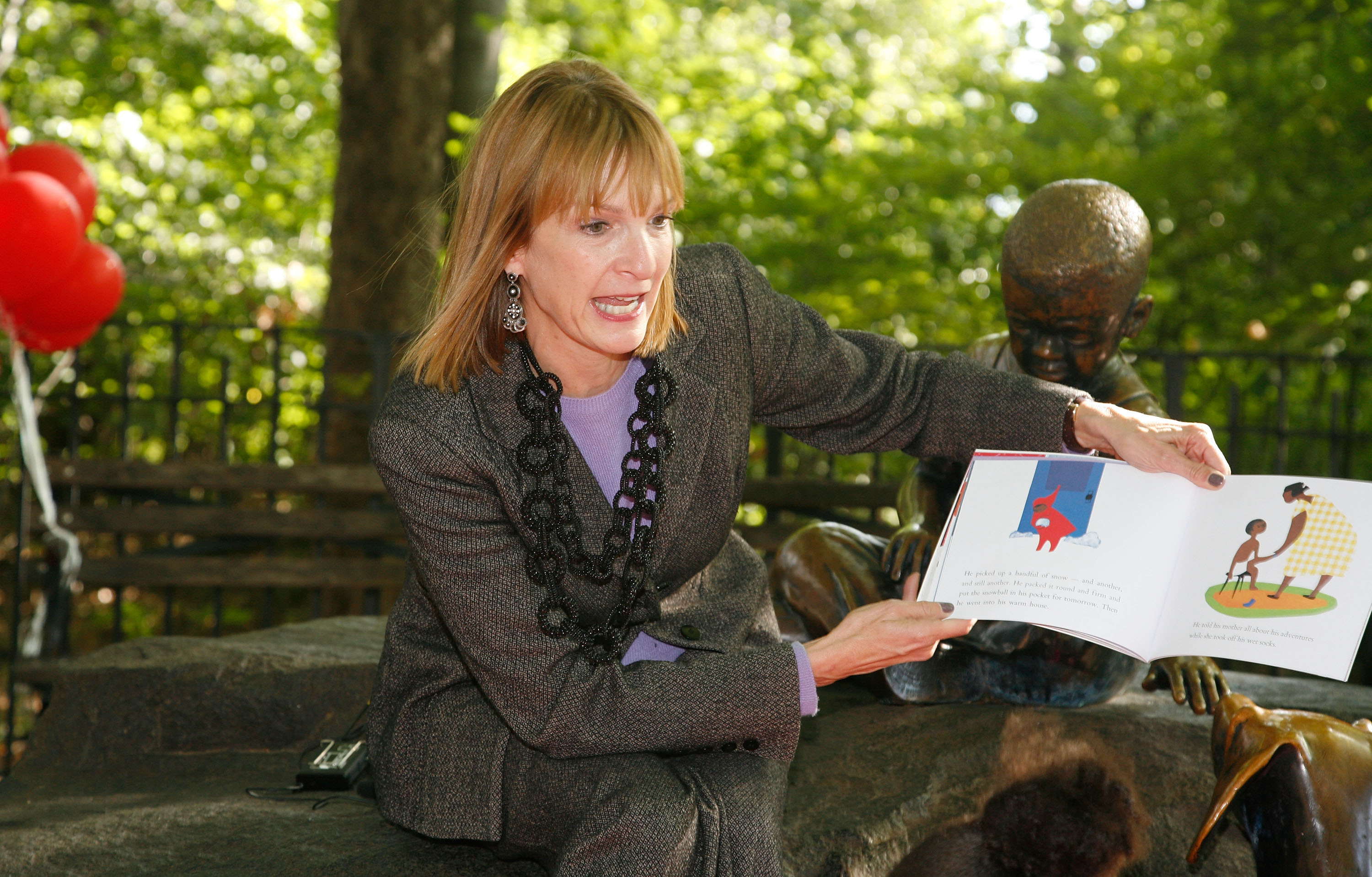 The New York Public Library has released a list of its 10 most checked-out books of all time, with one of the country’s most beloved children’s books taking the top spot.

Ezra Jack Keats’ The Snowy Day is the most popular book in the library’s history, The New York Times reports. The 1962 picture book has remained immensely popular among children and parents, and has even inspired a bronze statue in New York’s Prospect Park.

Another legendary children’s book, Dr. Seuss’ The Cat in the Hat, took the No. 2 spot, with George Orwell’s Nineteen Eighty-four, Maurice Sendak’s Where the Wild Things Are and Harper Lee’s To Kill a Mockingbird rounding out the top five.

Most of the books on the list are ones for young readers. Other children’s books in the top 10 are E.B. White’s Charlotte’s Web  at No. 6, J.K. Rowling’s Harry Potter and the Sorcerer’s Stone   at No. 9, and Eric Carle’s The Very Hungry Caterpillar at No. 10.

Ray Bradbury’s Fahrenheit 451  placed at No. 7 on the list, and Dale Carnegie’s How to Win Friends and Influence People  came in at No. 8.

One book that didn’t make the list is Margaret Wise Brown’s mega-popular children’s book Goodnight Moon. At Slate, reporter Dan Kois explains why: An NYPL children’s librarian named Anne Carroll Moore loathed the book so much the library didn’t put it on its shelves until 25 years after it was published.