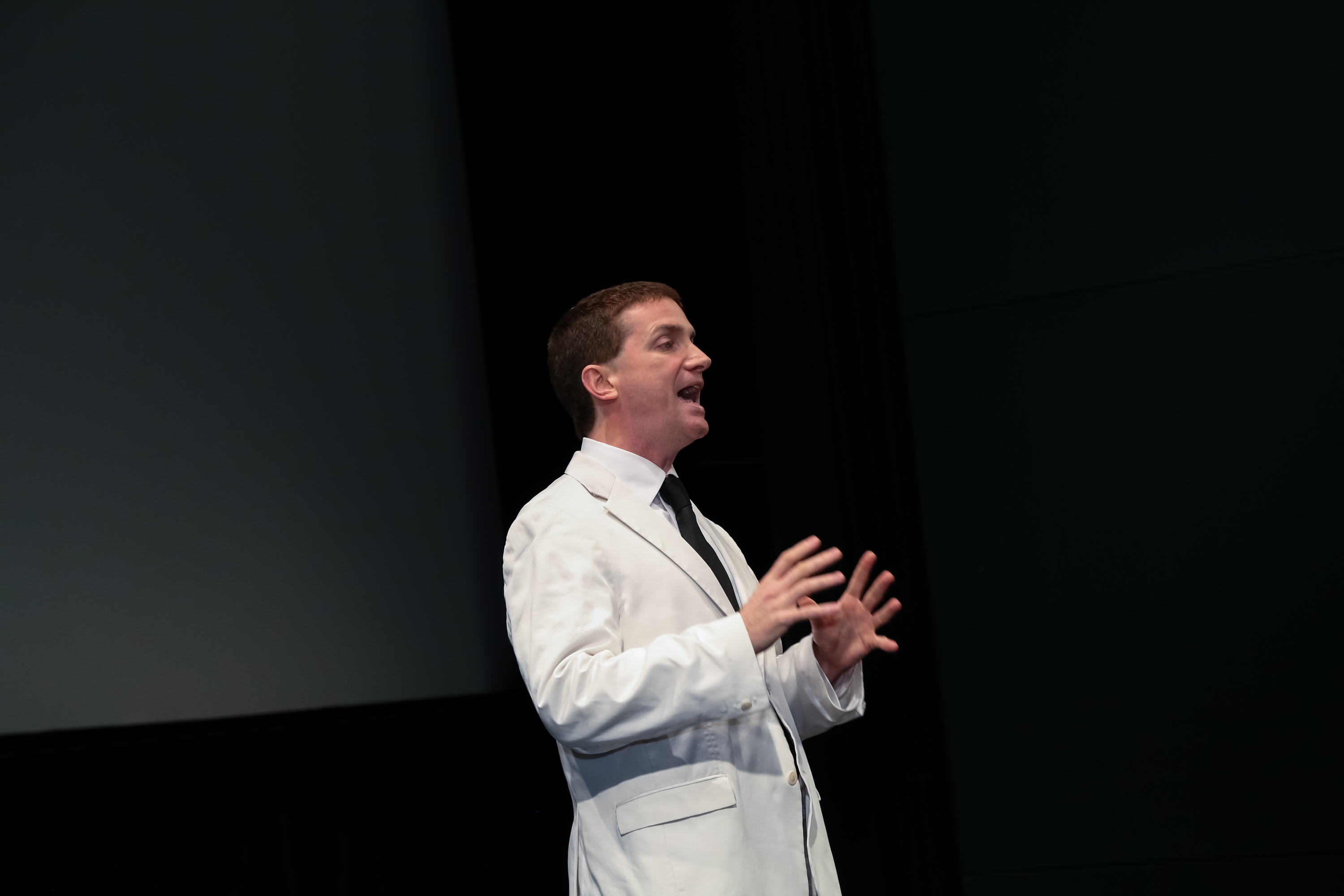 A Kirkus-starred tale of bookish vampire hunters may be headed for the small screen.

PKM Productions has acquired the rights to adapt Grady Hendrix’s upcoming novel The Southern Book Club’s Guide to Slaying Vampires as a possible TV series, according to Deadline. The production company, which has a development deal with Amazon Studios, acquired the rights in a bidding war for an undisclosed amount.

The supernatural horror novel, set in Charleston, South Carolina, begins in 1988. Patricia Campbell, a married former nurse with two kids, is a member of a true-crime-reading book club with friends Kitty, Grace, Slick, and Maryellen. When a mysterious, handsome stranger named James Harris moves into their neighborhood, the women all want to know more about him—but he turns out to be much more than he seems. Kirkus’ review last month called the novel Hendrix’s “best book yet,” and noted, “Fans of smart horror will sink their teeth into this one.” It’s due to be published by Quirk Books in April.

PKM Productions is headed by former ABC Studios president Patrick Moran. According to Deadline, it also recently acquired the rights to Robin Rinaldi’s 2015 memoir The Wild Oats Project, which it’s developing as a potential TV series.