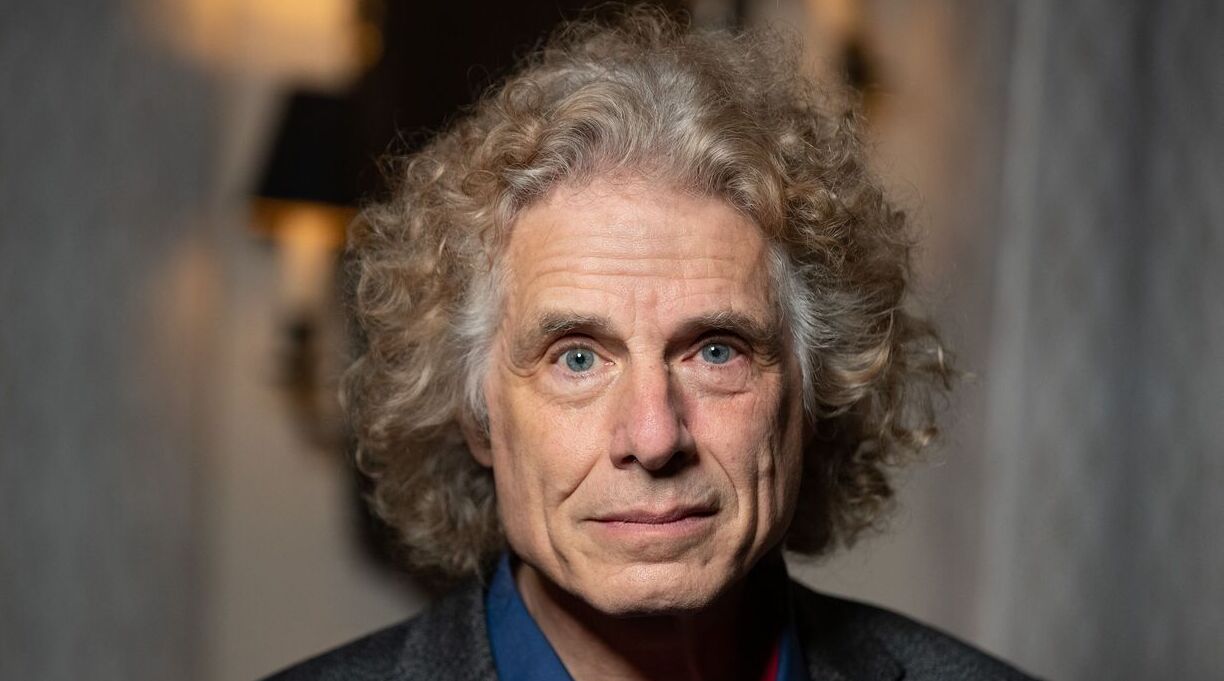 Psychologist and author Steven Pinker has resigned from the advisory board of the University of Austin, the planned start-up college dedicated to “intellectual dissent,” the Daily Beast reports.

Pinker made the announcement on Twitter, writing, “By mutual [and] amicable agreement, I’m stepping off the Board of Advisors of U of Austin #UATX, wishing them well. I’m concentrating on Rationality (the book) and Think With Pinker (the BBC radio [and] podcast series) [and] won’t be speaking on this further.”

By mutual amicable agreement, I'm stepping off the Board of Advisors of U of Austin #UATX, wishing them well. I'm concentrating on Rationality (the book) and Think With Pinker (the BBC radio podcast series) won't be speaking on this further. https://t.co/xgo7exT61C

Pinker is known for his books The Better Angels of Our Nature, Enlightenment Now, and Rationality, which was published in September. He had been one of several public intellectuals on the school’s board of advisors, along with writers Ayaan Hirsi Ali, Caitlin Flanagan, Andrew Sullivan, and David Mamet.

The university was announced earlier this month by Peter Kanelos, the school’s president. Kanelos wrote, “The reality is that many universities no longer have an incentive to create an environment where intellectual dissent is protected and fashionable opinions are scrutinized.”

The college is as yet unaccredited, and does not have a campus. Its headquarters are the offices of an Austin law firm.

In a statement, the University of Austin said that “missteps” led to Pinker’s departure from the school.

“Our website initially failed to make clear the distinction between the Founding Trustees and the Advisory Board,” the university said. “Although we moved swiftly to correct this mistake, it conflated advisors, who were aligned in general with the project but not necessarily in agreement with all its actions and statements, and those who had originated the project and bear responsibility for those things. This led to unnecessary complications for several members of the advisory board.”