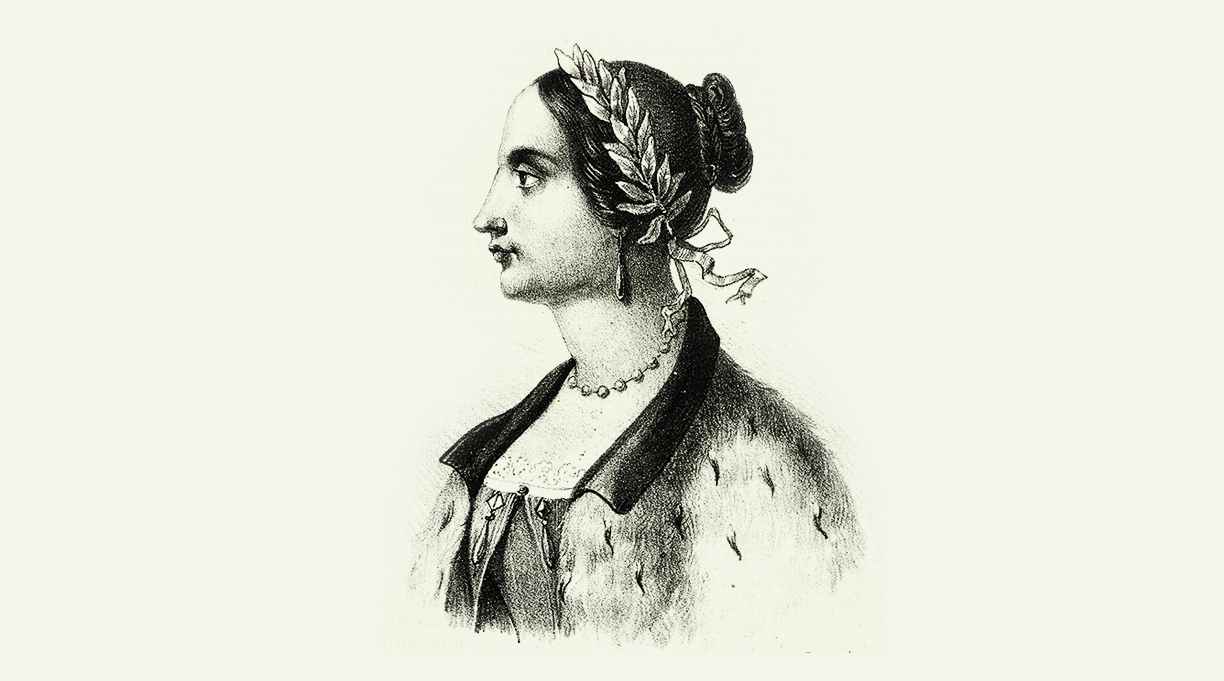 These historical novels chosen by Indieland editors tell the stories of remarkable women—a visionary painter who was pals with Mabel Dodge Luhan, a scientist during the Enlightenment, and an indomitable American spy—who aren’t nearly as well known as they should be.

Modernist painter Agnes Lawrence Pelton (1881-1961) stars in Mari Coates’ debut, The Pelton Papers. After exhibiting at the Armory Show of 1913 amid artists like Henri Matisse and Pablo Picasso, Pelton’s career took off. “Coates’ thoroughly researched novel, told from Agnes’ first-person point of view, succeeds beautifully at re-creating the emotional life of this once-obscure artist whose legacy has lately become the subject of renewed interest,” says our reviewer. There is an exhibition of Pelton’s work until Nov. 1 at the Whitney Museum of American Art.

Laura Bassi was an 18th-century Italian scientist who was the University of Bologna’s first female teacher and the second woman in the world to earn a Ph.D. In Breaking Barriers, Jule Selbo shows how Bassi was influenced by the Enlightenment and puts the physicist and academic into context. “The author blends lush historical details (‘She walked down the center aisle, elegant in a deep blue beaded silk gown, her hairpieces studded with crystals and pearls’) with Laura’s more intellectual pursuits, maintaining a balance between creating the setting and examining more esoteric topics.”

Hall of Mirrors by Craig Gralley introduces readers to Virginia Hall, an American spy during World War II (also the subject of a recent biography by Sonia Purnell). “There is no question that Hall was indefatigable,” our reviewer says of hero Hall, who not only escaped the Gestapo by fleeing over the Pyrenees in winter, but did it with one prosthetic leg. “We get to know Hall firsthand, in all her tortured and scary moments….A fascinating, electric account of a heroic woman.”