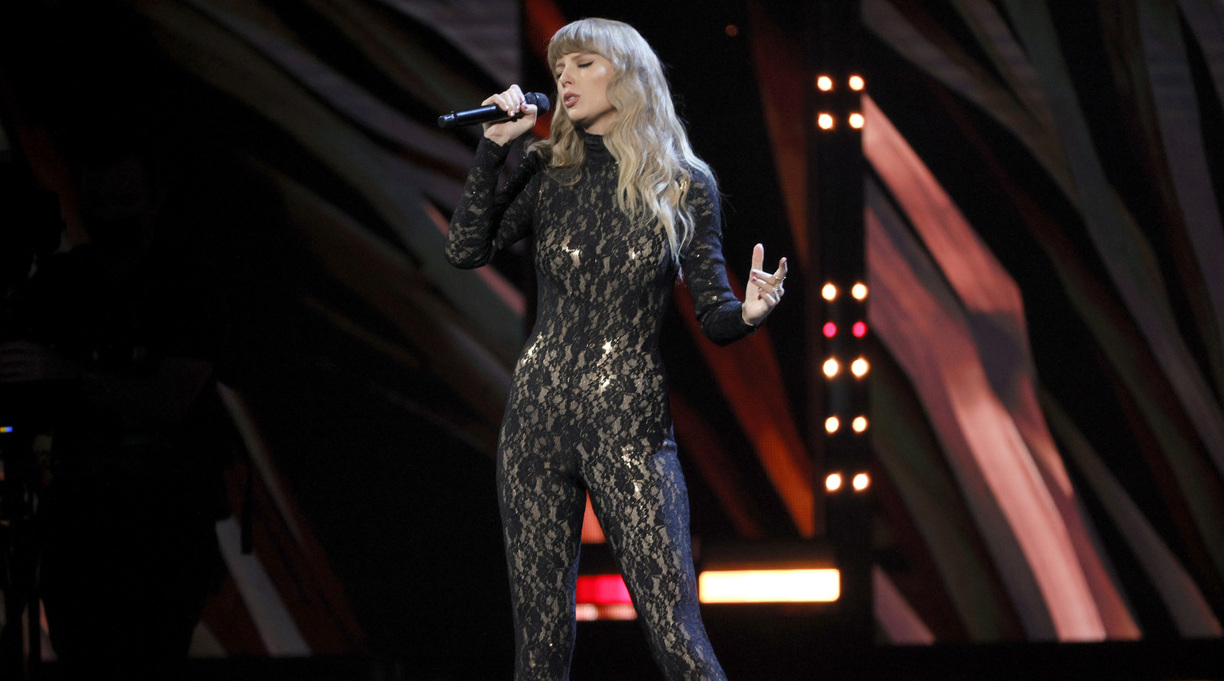 Taylor Swift. Photo by Michael Loccisano/Getty Images for The Rock and Roll Hall of Fame

The singer-songwriter debuted her track “Carolina” on Friday. It’s featured on the soundtrack to the film adaptation of Owens’ book, which is slated for release on July 15.

Owens’ bestselling novel, published in 2018 by Putnam, follows Kya, a woman who grows up alone in the marshes of a North Carolina coastal town. A critic for Kirkus wrote of the book, “Despite some distractions, there’s an irresistible charm to Owens’ first foray into nature-infused romantic fiction.”

Swift’s country-folk song seems to be told from the point of view of Kya, with lyrics including “O, Carolina creeks running through my veins / Lost I was born, lonesome I came / Lonesome I’ll always stay.”

A critic for Pitchfork had praise for the song, writing, “Deepening and slowing her delivery to match the ghost-story setting, and stripping her lyrics of the narrative specificity she’s become known for, it’s a creative challenge she still manages to make her own.”

Swift revealed the song on Instagram, commenting, “About a year and half ago I wrote a song about an incredible story, the story of a girl who always lived on the outside, looking in. Figuratively and literally…I wrote this one alone in the middle of the night and then [musician and producer] @aarondessner and I meticulously worked on a sound that we felt would be authentic to the moment in time when this story takes place.”