The Agony and the Ecstasy of Long Books 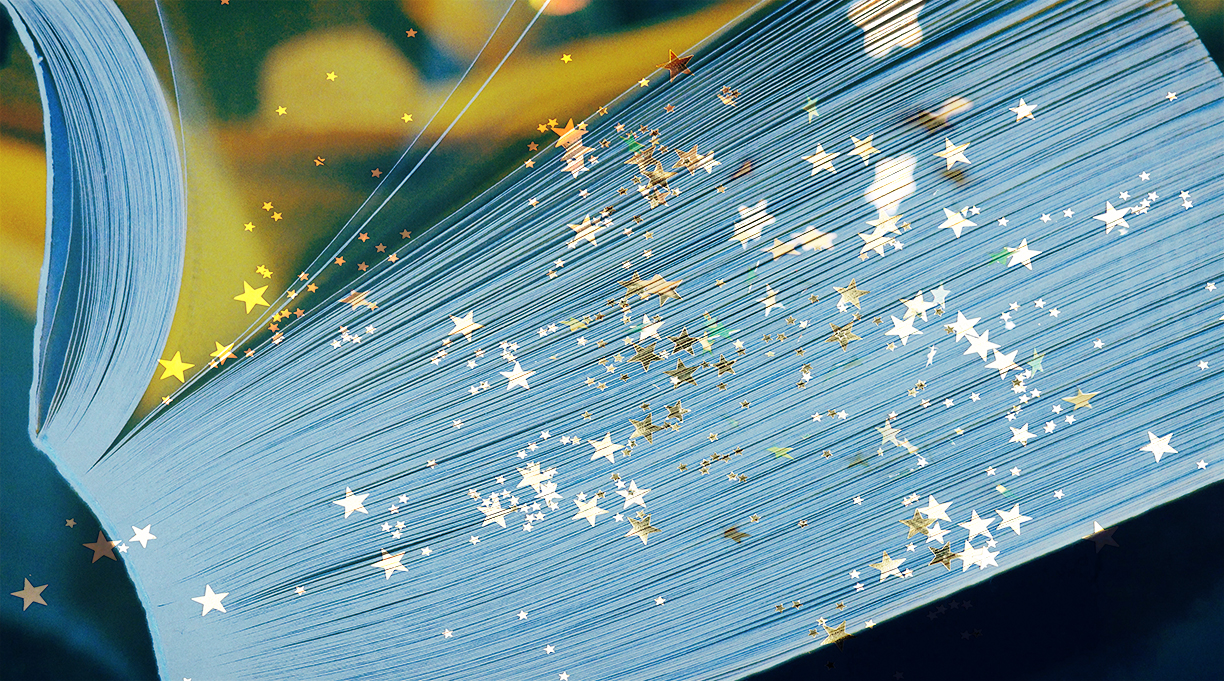 Photos by Munro Studio and Anastasia Zhenina on Unsplash

Honorée Fanonne Jeffers says she didn’t intend to write a novel that runs nearly 800 pages. In a recent conversation, the author of The Love Songs of W.E.B. Du Bois (Harper/HarperCollins, Aug. 24) told writer Deesha Philyaw (The Secret Lives of Church Ladies) that she began with a tight focus on the narrator, Ailey Pearl Garfield, a young Black woman growing up in the 1970s and ’80s, not unlike the author herself. Then Ailey’s enslaved ancestors from 19th-century Georgia began appearing to Jeffers in dreams. Soon, a straightforward coming-of-age tale—“not super deep” Jeffers claims—had transformed into a sprawling multigenerational epic of Black family and legacy. “If this isn’t the Great American Novel,” says our starred review, “it’s a mighty attempt at achieving one.”

A big book can be as daunting for the author as it is for the reader. When Jeffers turned in the first draft to her editor at Harper, she was obsessed with finding things to cut. Her editor said no: “This is a magisterial epic,” she told Jeffers, “get into it.” Jeffers, a published poet accustomed to more compact forms, was reluctant. But glowing early reviews and feedback from readers changed her thinking: “There have been a few people who DM’d me, and they said, ‘Real talk—I was scared when I saw the length. But then after I finished, I didn’t want it to end. I was just so deep into this family, and this place, this world that you had created.’ ” That kind of response allayed many of Jeffers’ fears.

“I didn’t want it to end.” That special feeling—all too elusive but magical when it strikes—is one of the reasons readers crave long, immersive books. The gold standard, of course, is Tolstoy’s War and Peace; the translation by Richard Pevear and Larissa Volokhonsky weighs in at 1,273 pages. That sort of doorstop novel would keep a reader occupied and absorbed all through a long Russian winter. But contemporary readers are more likely to seek out lengthy, all-consuming reads for a summer vacation. After all, who wants to pack multiple books for a week at the beach? (Those of you who prefer e-readers—knock yourselves out.)

Hanya Yanagihara’s A Little Life (720 pages), winner of the Kirkus Prize for fiction, was just that sort of book for me when I flew from New York to Seattle in the summer of 2015. Not only did it keep me rapt—and horrified—on the long plane ride, it was a constant companion as I drove down the Oregon coast, camping at night along the way. Yes—I experienced Jude’s many trials and tribulations by flashlight in a tent, completely traumatized. Donna Tartt’s The Goldfinch served a similar function a couple of years before that; I know many readers who feel that the section with Boris in Las Vegas goes on too long. Not me. I was along for the ride with Theo, wherever and however long it took (771 pages, as it happens).

One of our most dependable producers of tomes is Jonathan Franzen. Though rather svelte by the standards of Yanagihara and Tartt, his novels The Corrections (576 pages), Freedom (562 pages), and Purity (563 pages) satisfy the urge to lose oneself in a family’s complicated history across many years. An advance copy of the author’s upcoming novel, Crossroads, coming from Farrar, Straus and Giroux on Oct. 5, recently landed on my desk. At 580 pages it promises a deep dive into the various dramas of the Hildebrandts, a suburban Chicago family navigating the countercultural winds of the early 1970s. But Franzen one-ups himself here—this is just the first volume in a trilogy, A Key to All Mythologies, that will follow the Hildebrandts across five decades. I’m all in.