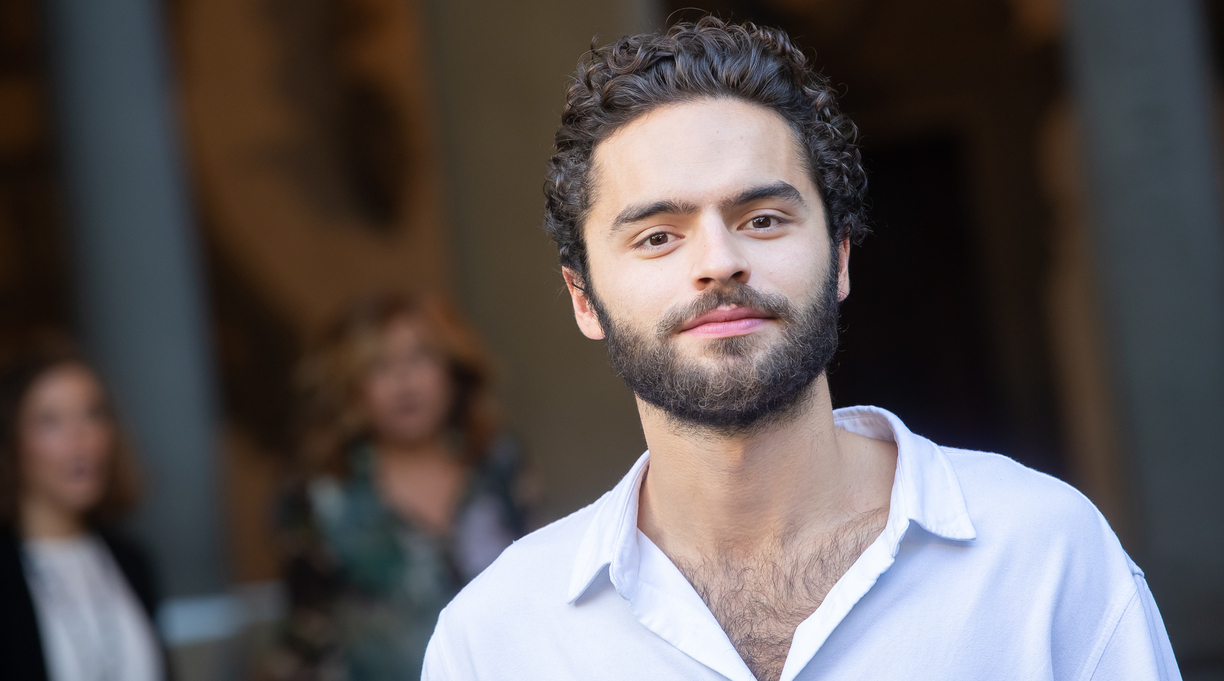 The Alchemist film will begin production this fall in Morocco, Deadline reports.

The bestselling 1993 novel by Paulo Coelho has undergone a long journey to reach this point: The rights were first purchased in 1994 and the slow-brewing adaptation has since undergone multiple changes in leadership and approach. Now helmed by Kevin Frakes, the film will be produced by Westbrook Studios, Netter Films, and PalmStar Media.

The novel tells the the story of Santiago, a young Andalusian shepherd, and his epic quest for life-changing treasure. He journeys through Spain and North Africa, meeting a variety of characters who aid him in his goal. A starred Kirkus review said of the story, “A message clings like ivy to every encounter.”

Sebastien de Souza will star as Santiago. His recent credits include the television comedy The Great and the drama series Normal People, based on the novel by Sally Rooney. He is joined by Tom Hollander and Shohreh Aghdashloo, as well as Jordi Molla, Youssef Kerkour, and Ashraf Barhom.

Frakes told Deadline, “Paulo Coelho wrote it best. ‘When you really want something to happen, the whole universe will conspire so that your wish comes true.’ It has long been my dream to bring this story to the world, and now we can do that in a way that speaks to Coelho’s vision, with a cast and crew that represents the global well of support for The Alchemist.”

Ilana Bensussen Epstein is a writer and filmmaker based in Boston.