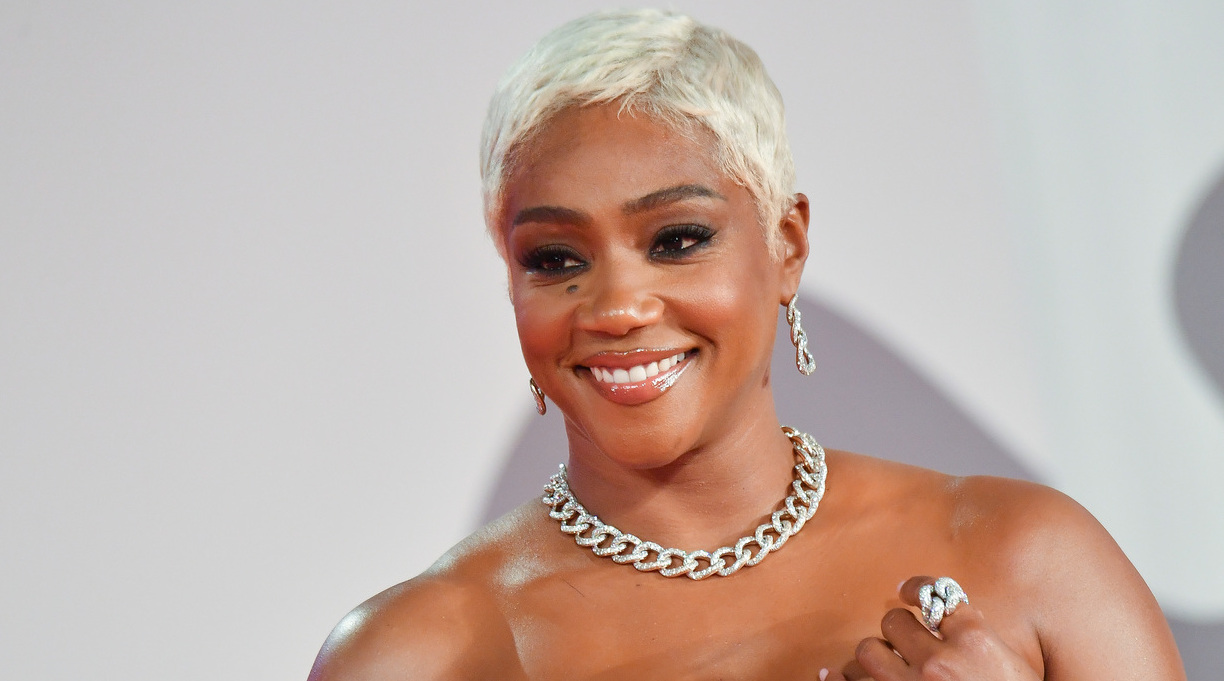 Haddish, known for her roles in the series The Carmichael Show and the movie Girls Trip, will release her first children’s book, Layla, the Last Black Unicorn, next year. The picture book, co-written with Jerdine Nolen and illustrated by Jessica Gibson, is “a hilariously heartwarming picture book about self-acceptance, self-esteem, and standing up for standing out,” the publisher says.

The title is a nod to Haddish’s 2017 autobiography, The Last Black Unicorn. In a starred review, a critic for Kirkus called the book “uncensored and often hilarious” and “both entertaining and grippingly introspective.”

Haddish will follow her picture book up with two middle-grade novels co-written with Paula Chase (Keeping It Real), to be released in 2023 and 2024.

“This is not a drill: @TiffanyHaddish [and] I are writing 2 middle grade novels together,” Chase wrote on Twitter. “And y’all not ready for the realness we’re about to drop on you [and] your young readers. But you have until 2023 to prepare. Y’all know me. You won’t be disappointed!”

We about to bring the heat. https://t.co/cMUJkWV7iu