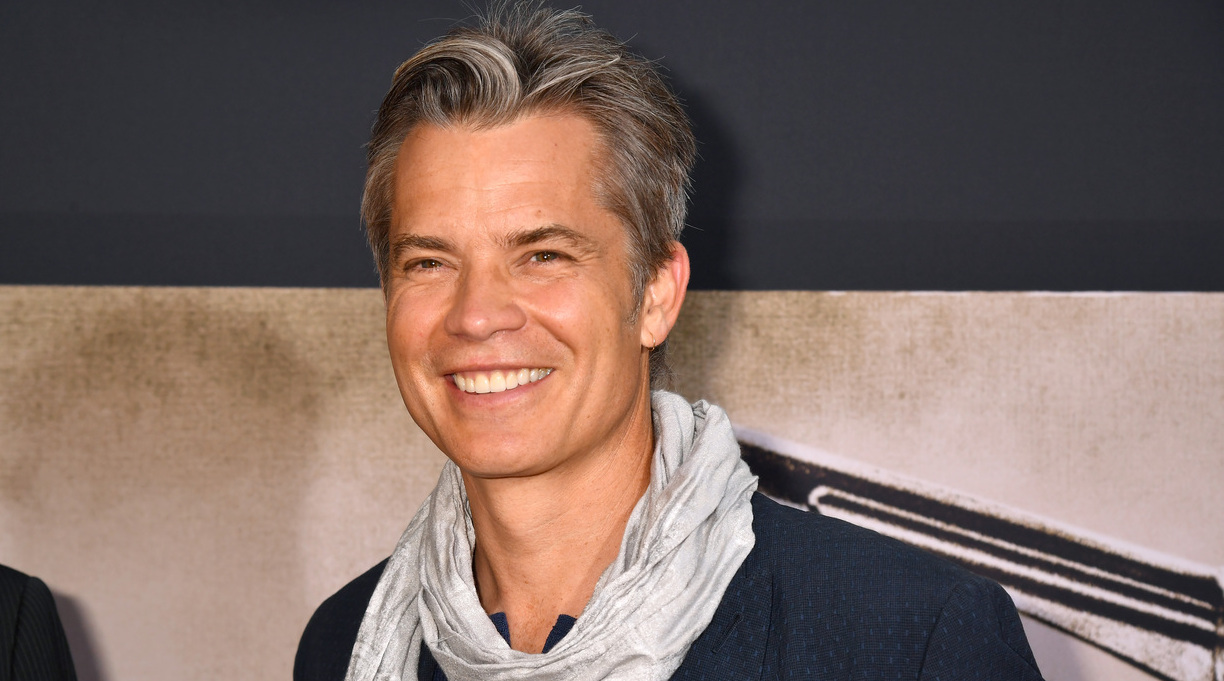 It turns out you haven’t seen the last of Raylan Givens.

Timothy Olyphant will reprise his role as the Kentucky-based U.S. Marshal in a new limited series for FX, Deadline reports. Justified: City Primeval will be a continuation of Justified, the popular, Emmy-winning show that ran on FX from 2010 to 2015.

The original Justified was based on Elmore Leonard’s short stories; the new iteration is an adaptation of Leonard’s 1980 novel City Primeval: High Noon in Detroit. The series will find Givens on the trail of a vicious killer in Michigan.

Olyphant will be an executive producer on the series, which will be directed by Michael Dinner (Manhunt) and written by V.J. Boyd (S.W.A.T.), Eisa Davis (She’s Gotta Have It), and Ingrid Escajeda (Griselda). Novelist Walter Mosley will serve as consulting producer.

“When Justified concluded, the love and affection for this exceptional series only grew and left audiences craving more Raylan Givens,” Sony Pictures executives Jeff Frost and Jason Clodfelter told Deadline. “The iconic Elmore Leonard was one of the premier authors of our time, and no one has quite captured his tone and authenticity as well as this Justified team.”