Tom Hanks To Star in ‘A Man Called Ove’ Film 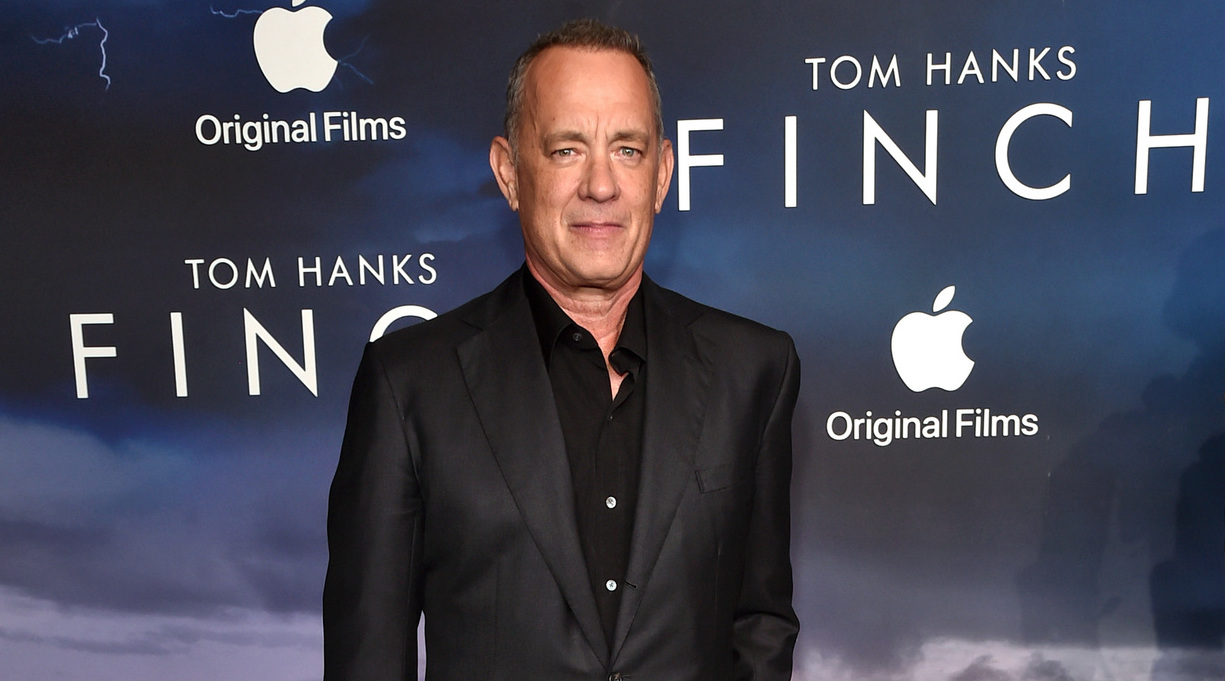 Fredrik Backman’s A Man Called Ove is once again headed to the big screen, this time with Tom Hanks on board, Deadline reports.

The Swedish author’s novel, published in the U.S. in 2014, tells the story of a curmudgeonly middle-aged man who’s inspired to come out of his shell by a new neighbor. It was adapted into a Swedish film in 2015 by Hannes Holm.

“Fredrik Backman wrote a novel that has entertained, moved and inspired countless readers through his character of Ove,” Wilson said. “The humanity of the story has resonated with people all over the world, including myself.…It’s an honor to be producing this movie and to be bringing it to audiences everywhere.”

Backman shared news of the new adaptation on Instagram, writing, “Production starts this year, which is pretty special to my wife and me because it also marks the 10 year anniversary of the book coming out in Sweden.…It’ll be pretty great. I’m gonna have wine now.”