Trailer for ‘On the Come Up’ Film Is Released 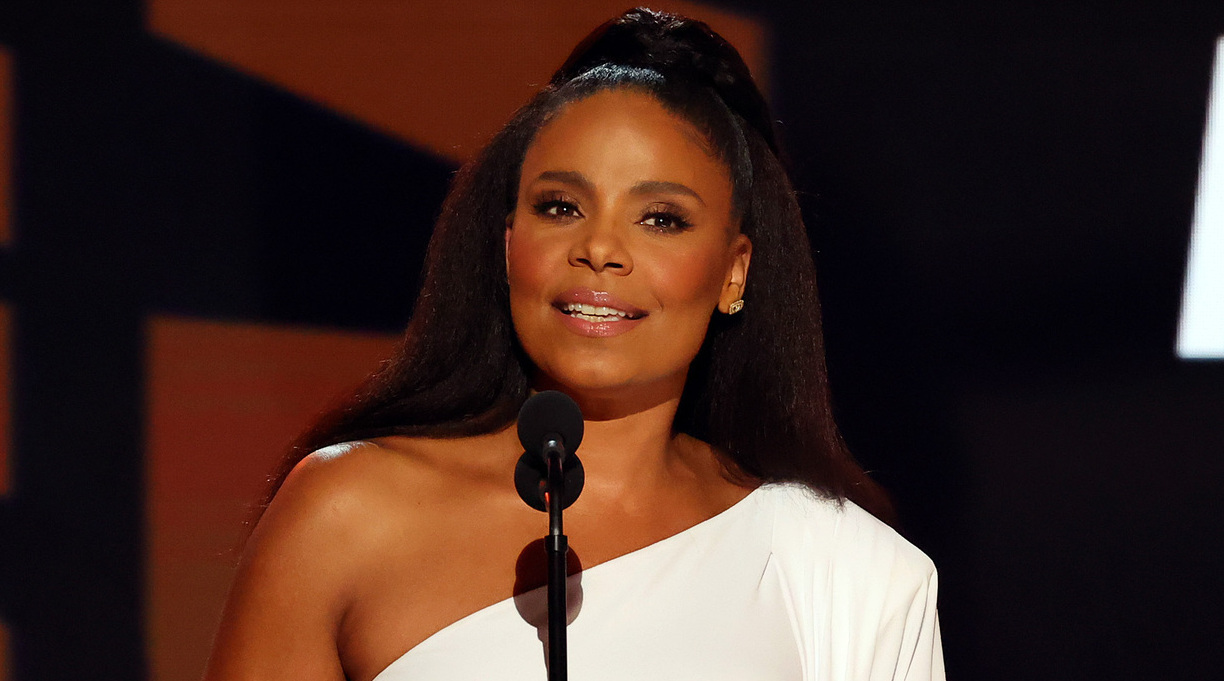 Sanaa Lathan directed ‘On the Come Up.’ Photo by Leon Bennett/Getty Images for BET

Audiences got their first look at the film adaptation of Angie Thomas’ young adult novel On the Come Up over the weekend, Book Riot reports.

Thomas’ novel, her follow-up to the acclaimed The Hate U Give, was published in 2019 by Balzer + Bray. It follows Bri, a 16-year-old girl who aspires to be a hip-hop musician like her late father.

The book was a finalist for the Kirkus Prize and received a starred review from a Kirkus critic, who wrote, “A joyous experience awaits. Read it. Learn it. Love it.”

In an interview about the novel with NPR, Thomas said that her “biggest literary influences” were rappers.

“I want to write the way that rappers rap,” she said. “You know, they were telling the stories I saw myself in when I was a kid when books didn’t. And the reason that so many young people gravitate towards hip-hop is because it keeps it real with them.”

The brief trailer for the film features Gray as Bri, rapping in a recording studio and in a boxing ring. It ends with a card that says the movie will be “coming soon.”

Let's get this started! ???????? #OnTheComeUp – based on @angiecthomas' novel – is coming soon. #ParamountPlus pic.twitter.com/s8x9lEZQ3W

Thomas mentioned the trailer on Twitter, writing, “Second time this Black girl from the hood in Mississippi had a trailer for the movie adaptation of her book premiere on the #BETAwards…Blessed and Highly favored and don’t take it lightly.”