Trailer for ‘The Amazing Maurice’ Film Is Released 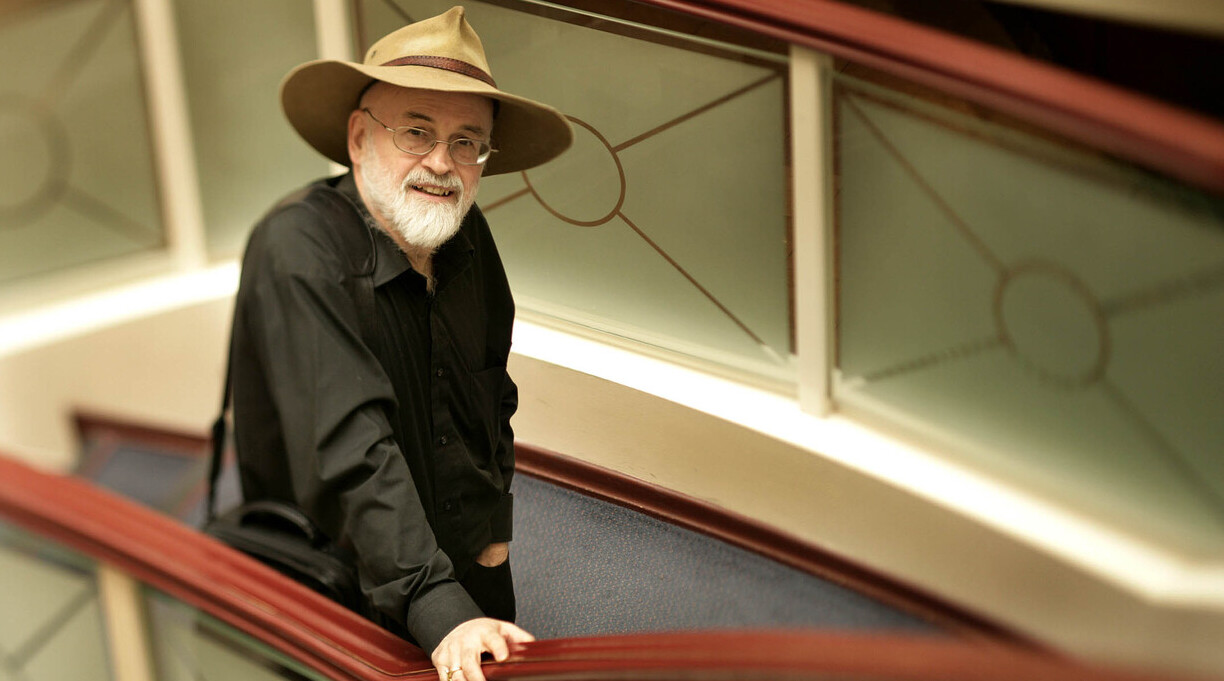 Terry Pratchett in 2007. Photo by Fairfax Media via Getty Images

Film service Sky Cinema is offering viewers a sneak peek at The Amazing Maurice, an upcoming animated film based on a young adult novel by Terry Pratchett, MovieWeb reports.

The company released a trailer for the movie, which is based on Pratchett’s The Amazing Maurice and His Educated Rodents. The book, a retelling of the Pied Piper of Hamelin fairy tale, was published in the U.S. by HarperCollins in 2001; in a starred review, a critic for Kirkus called it “excruciatingly funny” and “ferociously intelligent.”

The film features Hugh Laurie (House) as Maurice, a talking orange tabby cat who hatches a scheme in which he recruits a group of rats to infest a town so a boy named Keith can lure them out by playing his pipe.

The trailer offers glimpses of Pratchett’s signature humor. In one scene, Maurice leaps from a window, saying, “Don’t worry, a cat always lands on his feet!” He plummets to the ground where he lands on his head. “Ah, Maurice!” a rat exclaims. “Amazing Maurice,” the cat corrects him with a muffled, pained voice.

The Amazing Maurice is scheduled to premiere on Dec. 9.