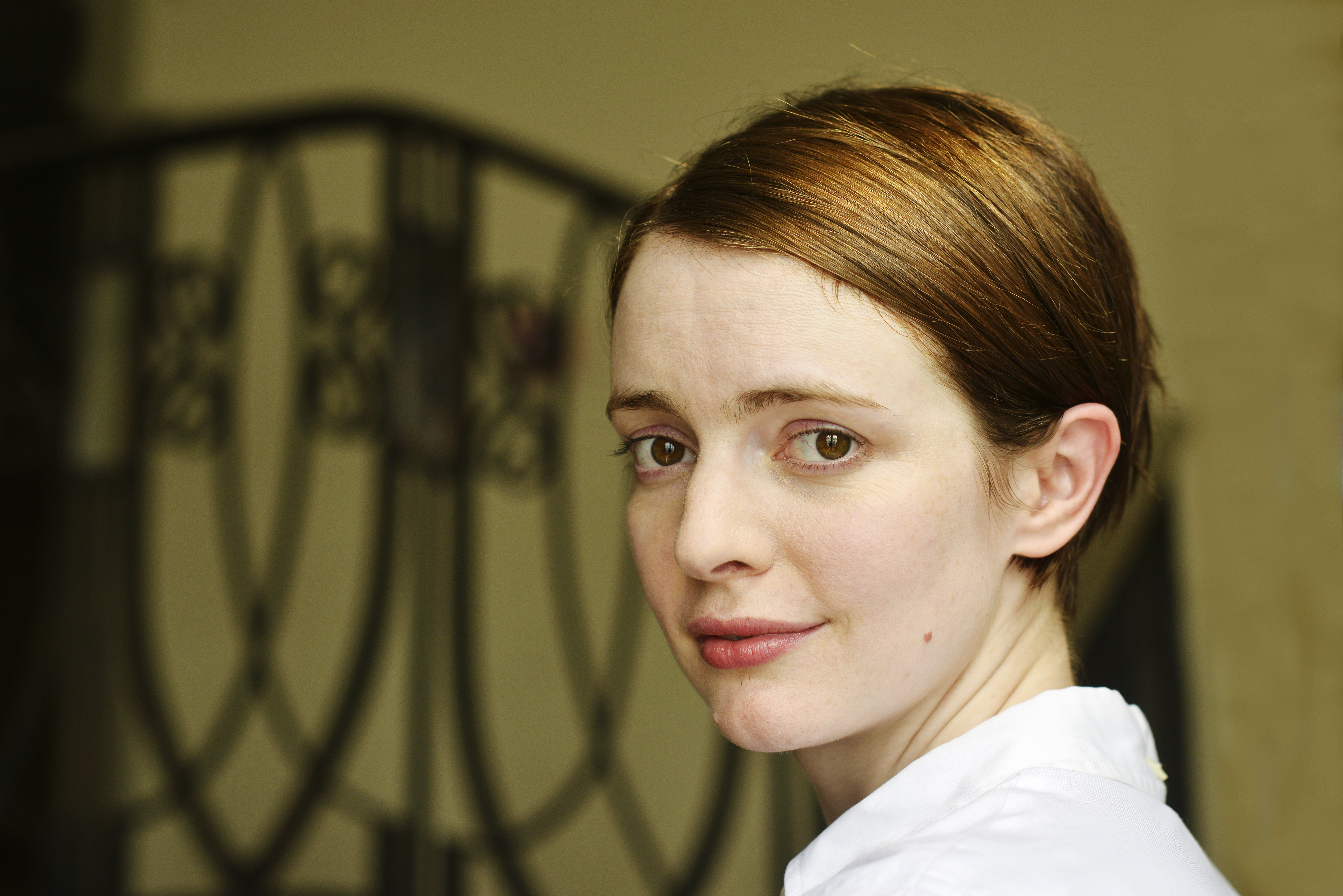 Emily St. John Mandel may be headed from Station Eleven to your local television station.

The Canadian author’s upcoming novel The Glass Hotel, due to be published by Alfred A. Knopf in the United States in March 2020, has been optioned by NBCUniversal International Studios to be developed into a TV series, according to Deadline.

Mandel is set to write the pilot episode herself, and the series will be produced by NBCUniversal’s Canadian production unit Lark Productions.

In the book, according to the publisher’s summary, “a woman disappears from a container ship off the coast of Mauritania and a massive Ponzi scheme implodes in New York, dragging countless fortunes with it.” Mandel, on her website, enigmatically calls the novel “a ghost story that’s also about white collar crime and container shipping.”

It will be Mandel’s fifth published novel, following the breakout success of Station Eleven, which was named one of the Best Books of 2014 by Kirkus and nominated for the National Book Award and the PEN/Faulkner Award for Fiction. It’s a post-apocalyptic tale of the survivors of a massive flu epidemic, including a traveling troupe of actors and musicians. Kirkus’ starred review compared Mandel’s style to “Cormac McCarthy seesawing with Joan Didion.”

A Station Eleven TV series is currently in development at WarnerMedia, according to a June IndieWire report, with Maniac’s Patrick Somerville as showrunner; he’s also developing a WarnerMedia series based on Alissa Nutting’s 2017 comic thriller Made for Love.