Winners of the 2020 Kirkus Prize Are Revealed 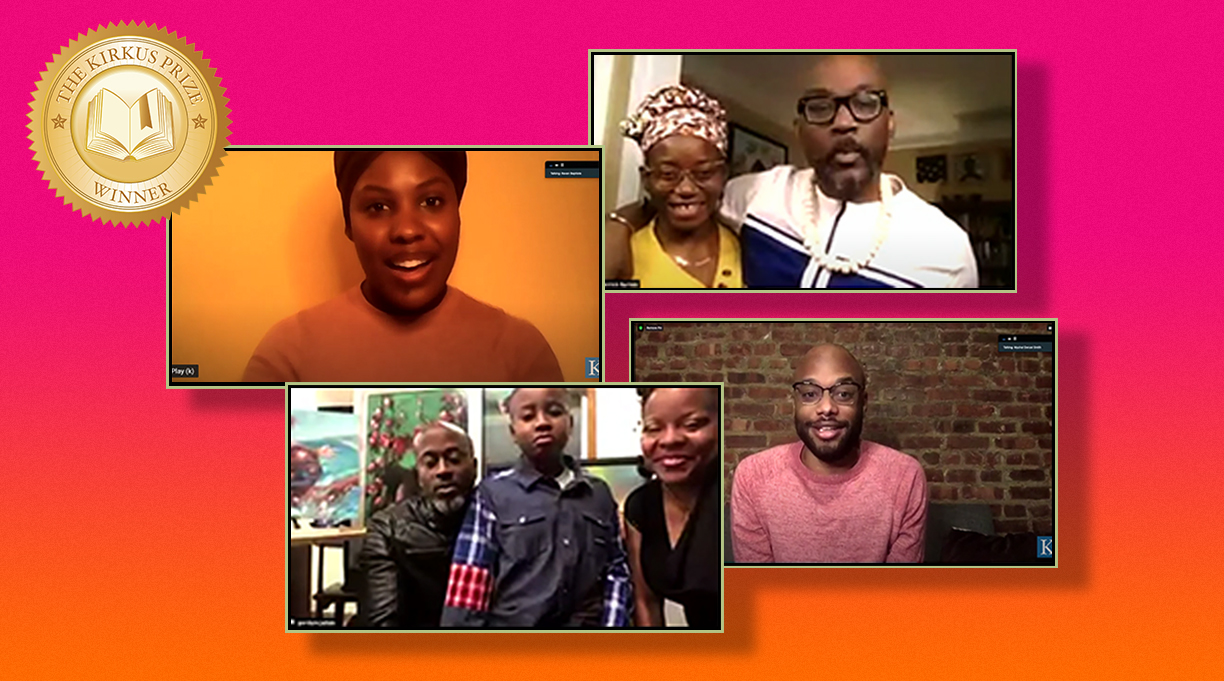 The awards in fiction, nonfiction, and young readers’ literature are given annually by Kirkus Reviews, and each award comes with a $50,000 cash prize, making the Kirkus Prize among the most lucrative in the world.

Leilani was named the winner of the fiction prize for Luster, her debut novel. “Emotionally raw and virtuosically polished, Luster feels like both a story that will stand the test of time and the novel we need right now,” the judges said in a statement.

Leilani, who at 30 years old is the youngest person to win a Kirkus Prize, said, “This is really deeply surreal. It’s wild to be, honestly, in the company of such amazing writers who care so much about their craft.”

She thanked her mother, saying, “This has been an interesting year for us. We’ve had a lot of loss, but I want you to know that you’re the reason I had the nerve to do this, and to write this book, and to be as honest as I could on the page.”

Smith took home the nonfiction prize for Stakes Is High: Life After the American Dream, which the judging panel called a “razor-sharp manifesto [that] demands us to question the unexamined inequity built in to the individualist core of the problematic concept of the ‘American Dream.’”

A visibly emotional Smith said that writing the book “kicked my ass.”

Smith said, “Obviously, the book deals with a lot of ongoing American political issues, and I hope people will sit with the ideas. I hope that it lives on past this 2020 election, however long that goes on.”

Author Derrick Barnes and illustrator Gordon C. James won the young readers’ literature prize for I Am Every Good Thing. This is the second prize for the pair; they previously won in 2018 for Crown: An Ode to the Fresh Cut. The judges for the award called their latest book “a bold, loving proclamation that stirs the heart with the power of its message and masterful delivery.”

James, accompanied by his family, said, “I just want this book to be out there in the world so that our boys, all the people who love them, and the people who don’t even know them, can know that they are important and worthy and valued.”

Barnes added, “I think we’re going to keep making books together, brother, if you don't mind.”

This year’s ceremony was streamed live on YouTube and hosted by Kirkus CEO Meg LaBorde Kuehn at the Central Library in Austin, Texas, where the event is usually held in person.

“This year, perhaps more than any other, the contribution of great literature is profound,” Kuehn said in her opening speech. “When days are dark, books offer us an escape. When we need understanding, books offer us brilliant new perspectives. And the greatest writing, the kind of writing we celebrate tonight, gives us the opportunity to experience the world through another’s eyes.”

Kuehn also urged those watching the ceremony to donate to the Book Industry Charitable Foundation (Binc), which provides emergency financial grants to bookstore employees, and to the Authors League Fund, which helps writers in financial need.

The Kirkus Prizes were first awarded in 2014. Previous winners include Colson Whitehead for The Nickel Boys, Ta-Nehisi Coates for Between the World and Me, Jason Reynolds for As Brave As You, Ling Ma for Severance, and Lily King for Euphoria.