Winners of the 2021 Hugo Awards Are Revealed 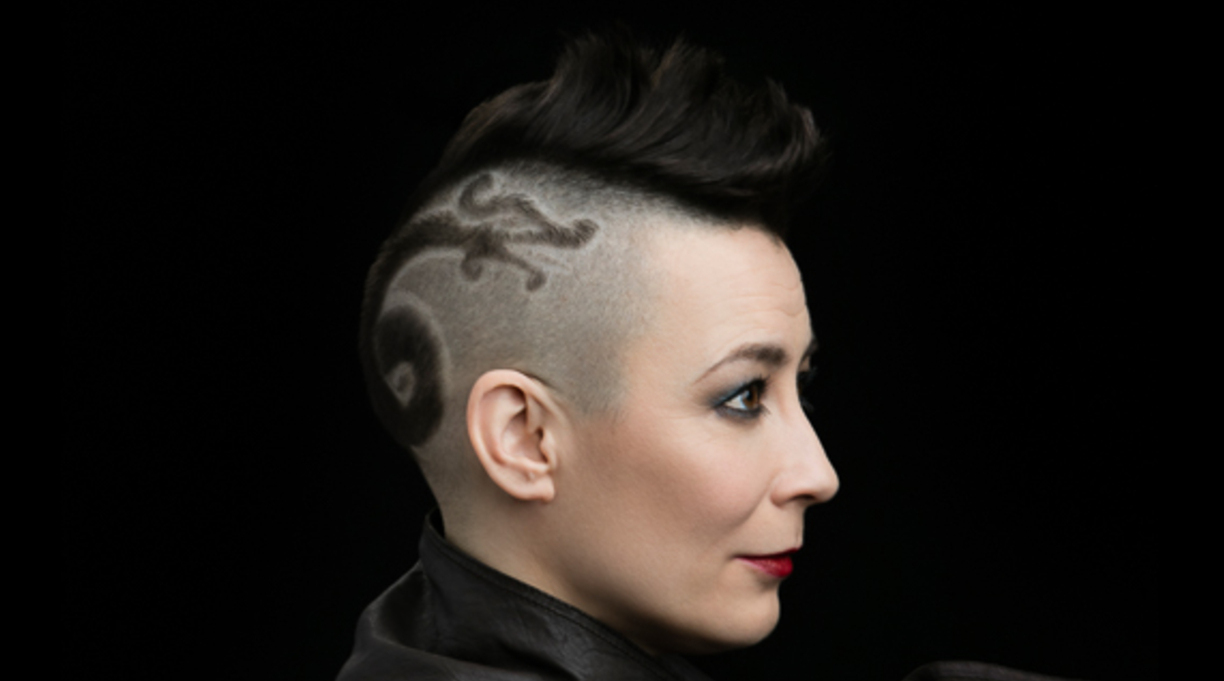 The winners of the Hugo Awards were announced Saturday evening, with Martha Wells, Maria Dahvana Headley, and Nghi Vo among the authors taking home the prestigious science fiction and fantasy prizes.

Wells was named the winner of the best novel award for Network Effect, the fifth installment and first full-length novel in her popular Murderbot Diaries series. The book previously won the Nebula Award for best novel and the Locus Award for best science fiction novel.

Headley won the best related work award for her new translation of Beowulf, which a critic for Kirkus called “altogether brilliant.”

Vo was named the best novella winner for The Empress of Salt and Fortune, while Sarah Pinsker took home the best novelette prize for Two Truths and a Lie.

T. Kingfisher won two awards: one for best short story for “Metal Like Blood in the Dark,” and one for best young adult book for A Wizard’s Guide to Defensive Baking.

The best graphic story award went to Parable of the Sower: A Graphic Novel Adaptation, written by Octavia Butler, adapted by Damian Duffy, and illustrated by John Jennings.