Winners of the Edgar Awards Have Been Announced 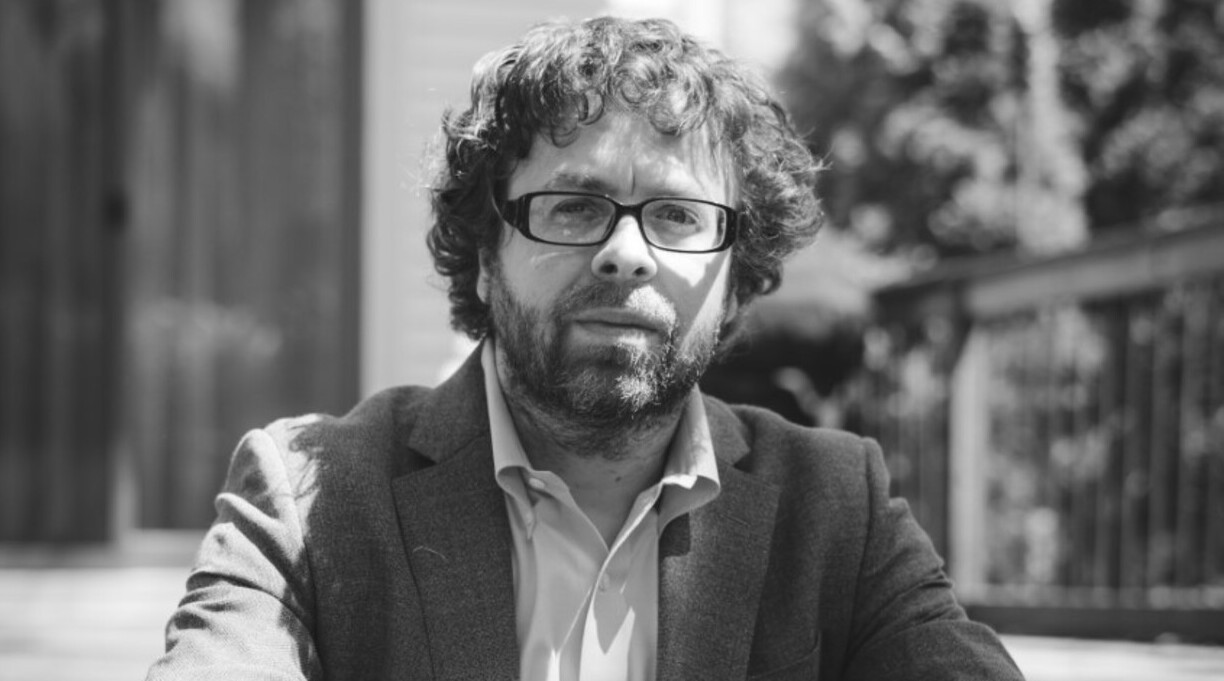 The Mystery Writers of America announced the winners of the Edgar Awards at a ceremony in New York on Thursday, with James Kestrel, Angeline Boulley, and Elon Green among the authors taking home the prizes for mystery and crime literature.

Kestrel won the award for best novel for Five Decembers, his World War II–set thriller that was previously a finalist for the Hammett Prize. A critic for Kirkus wrote of the book, “Kestrel’s expertly clipped descriptive passages and dialogue bring his spacious canvas into razor-sharp focus.”

Boulley took home the young adult prize for Firekeeper’s Daughter, her novel about an Ojibwe teenager trying to find out who’s responsible for introducing a deadly drug to her community. The novel, which previously won the Michael L. Printz Award for Excellence in Young Adult Literature, is being adapted into a Netflix series by Barack and Michelle Obama’s production company, Higher Ground.

Green won in the fact crime category for Last Call: A True Story of Love, Lust, and Murder in Queer New York. A Kirkus reviewer called Green’s book, about a serial killer in the 1990s who preyed on older gay men, “a deeply researched reclamation of a series of unfairly forgotten, gruesome crimes.”