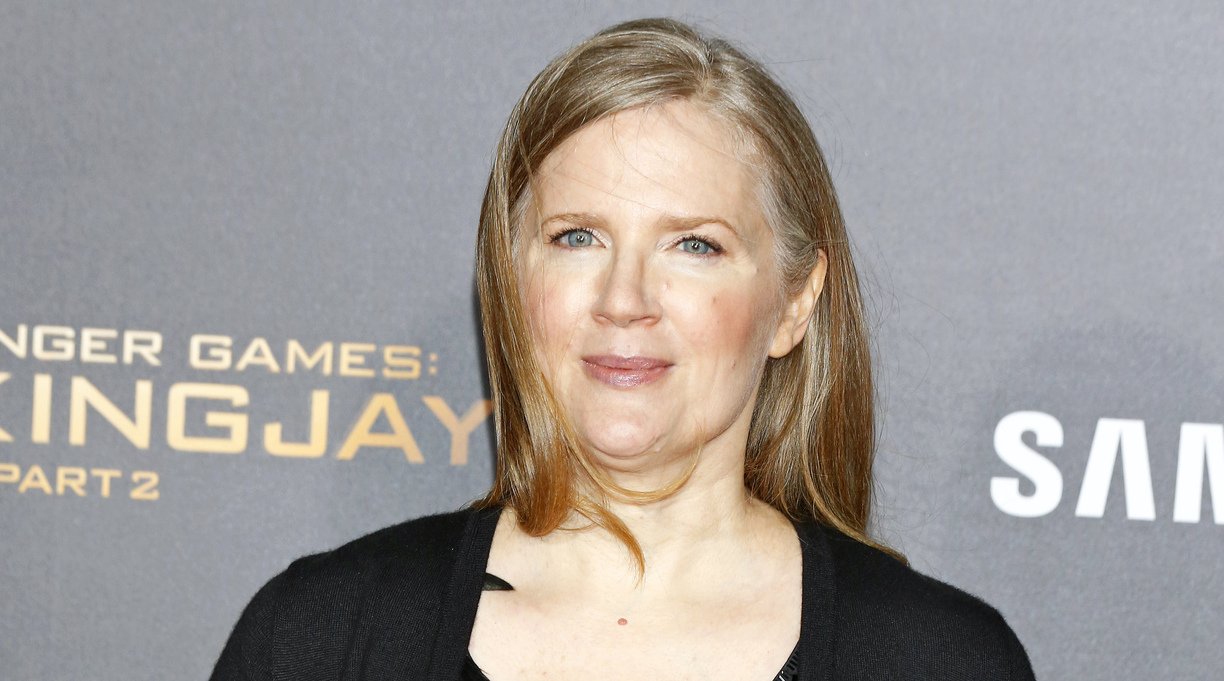 Novels by Suzanne Collins, J.K. Rowling, and E.L. James are among Amazon’s bestselling books of all time, MarketWatch reports.

The online retail giant released the list of its top 50 bestselling books of all time in the United States to mark World Book Day last week.

Collins’ The Hunger Games took the top spot, followed by Rowling’s Harry Potter and the Sorcerer’s Stone and James’ Fifty Shades of Grey.

Collins took the No. 4 and No. 5 spots with the two other books in her Hunger Gamestrilogy, Mockingjay and Catching Fire, respectively. James’ Fifty Shadessequels Fifty Shades Darker and Fifty Shades Freed made the list at No. 7 and No. 10.

Tom Rath’s management book StrengthsFinder 2.0 took the No. 6 spot; it’s the only book by a male author to crack the top 10, which was rounded out by Margaret Atwood’s The Handmaid’s Tale at No. 8 and Gillian Flynn’s Gone Girl at No. 9.

The rest of the top 50 is a mix of both classics and newer books. Classroom staples on the list include George Orwell’s Nineteen Eighty-Four (No. 16), Harper Lee’s To Kill a Mockingbird (No. 24), and F. Scott Fitzgerald’s The Great Gatsby (No. 34). Among the more recent books to make appearances are Michelle Obama’s Becoming (No. 22) and Anthony Doerr’s All the Light We Cannot See (No. 29).